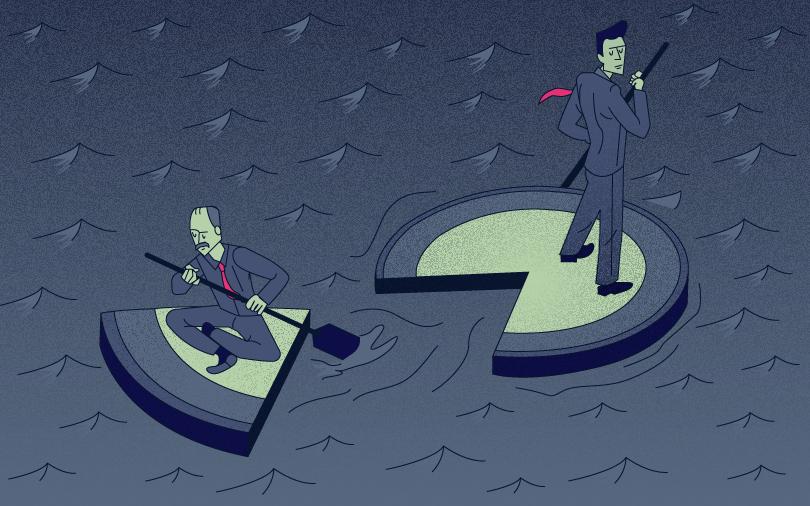 Temasek and the Tata private equity fund together own a 19% stake in Tata Sky. They have mandated Morgan Stanley to find a buyer for their stake, The Economic Times reported, citing people aware of the matter. A deal could value Tata Sky around $2.75-3 billion, it said.

The company was incorporated in 2004. Tata Sons, the group holding company, owns a 51% stake in Tata Sky while Walt Disney Co. has 30%. Temasek invested in the company in 2007 and Tata Opportunities Fund in 2013.

Tata Sky is the second-largest DTH company in India, after Dish TV, with 17.7 million subscribers.

In another report, The Economic Times said that Mauritius-based services, trading and distribution group Bidvest is set to exit Mumbai International Airport Ltd.

Bidvest has found a buyer for its 13.5% stake for Rs 1,248.75 crore, valuing the company at RS 9,500 crore, the report said. It didn’t identify the buyer, but said Bidvest has given a 30-day notice to other consortium shareholders GVK and ACSA Global Ltd to counter the offer.

This is A91's first investment. A91 was floated by former Sequoia Capital executives VT Bharadwaj and Gautam Mago in July 2018 to invest in mid-stage companies.

The investment will help the startup expand its offline presence through multi-brand retail and exclusive brand outlets, including Shopper’s Stop and Lifestyle, Mint reported.