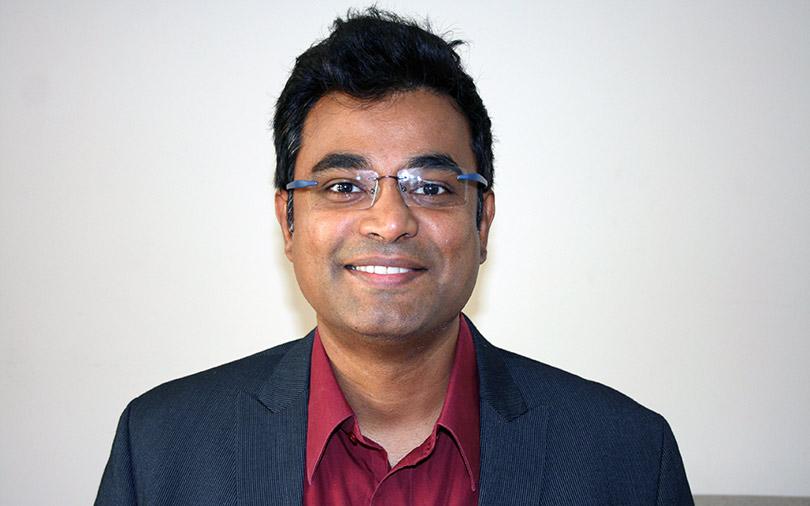 US-headquartered artificial intelligence hardware startup ThinCI Inc, which was founded by Indian-origin entrepreneur Dinakar Munagala, has raised $65 million (around Rs 460 crore at current exchange rates) in its Series C round of funding.

The firm said in a statement that the investment was led by existing investor, Japan-based automotive components manufacturer DENSO, and its subsidiary NSITEXE Inc, a developer of semiconductor components enabling automated driving.

Another Asia-based electronics major which ThinCI did not name also pitched in.

ThinCI will use part of the money to expand its engineering and customer operations team in India, said founder Munagala, who is also chief executive.

A spokesperson for the company said that ThinCI is looking to more than triple its Hyderabad-based Indian team’s headcount to around 350 from 100-110 at present.

According to information available on its website, the company’s hardware-based computing solutions find applications in sensor fusion and advanced neural networks in autonomous driving technology as well as in machine learning firms.

Its solutions are primarily deployed at data centre servers, edge infrastructure platforms and client platforms in business and consumer applications.

“It's not feasible for car owners to have autonomous vehicles with server racks in their trunks, so there is a definite need to get that computing power out of the trunk and into a set of chips,” said Tony Cannestra, director of corporate ventures at lead investor DENSO.

A masters degree holder in electrical engineering from Purdue University, Munagala had earlier worked at the graphics division of Intel.

A few tech startups based out of the US with significant Indian operations and Indian-origin founders have raised funding recently.

In July this year, Automation Anywhere raised $250 million in one of the largest Series A rounds in the venture capital ecosystem.