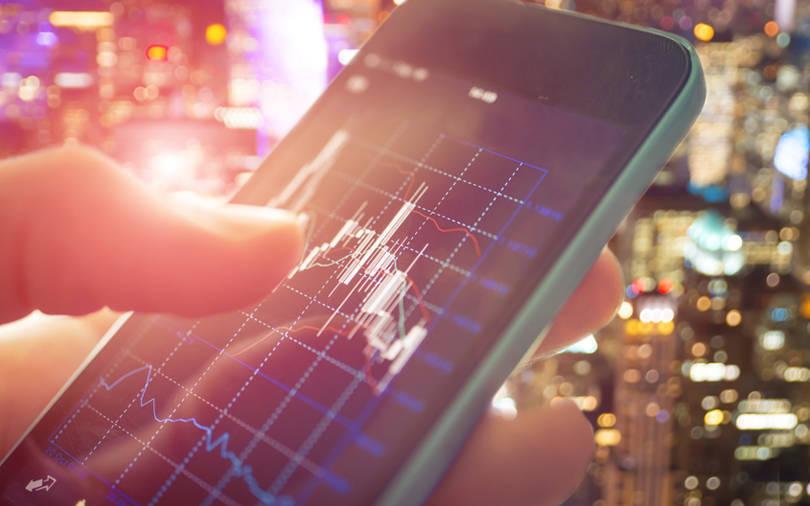 Stocks and commodities rose in relief on Wednesday and the dollar hit a six-week low after U.S. Federal Reserve Chair Jerome Powell sounded less hawkish than expected in testimony to Congress, while economic data showed more room for policy easing in China.

Treasuries have also steadied after beginning the year with a rout, though a new test looms later in the day when U.S. inflation data is expected to come in red hot.

MSCI's broadest index of Asia-Pacific shares outside Japan rose 1.4% to a one-and-a-half month high, led by a 4.3% jump for tech stocks in Hong Kong.[.HK]

Powell told a congressional hearing on his confirmation for a second term at the helm of the central bank that the economy could weather the COVID-19 surge and was ready for tighter monetary policy.

But he did not go into any new details beyond what traders already gleaned from the minutes of last months' Fed meeting and that turned out to be enough to staunch selling in the Treasury market and U.S. tech stocks.

"One of our main takeaways ... was that the sense of urgency on tightening has not obviously heightened compared to the last time we heard from Powell in December," analysts at NatWest markets said in a note.

In the bond market, benchmark 10-year Treasury yields were steady at 1.7321% and have pulled back more than 7 basis points (bps) from an almost two-year high hit on Monday. [US/]

Brent crude futures touched $84 a barrel for the first time in two months and U.S. crude futures crept up slightly to $81.69 a barrel. [O/R]

While traders are bracing for headline U.S. inflation to hit an almost four-decade high of 7% year-on-year, a softer than expected reading on prices in China has drawn bets on policy easing.

U.S. data is due at 1330 GMT, though after Powell already sketched a timeline for higher rates and balance sheet runoff in the year ahead it is unclear how it might shift the outlook or move markets.

The greenback has dropped through its 200-day moving average against a basket of currencies overnight touched six-week low of 95.538 on Wednesday. [FRX/]

"There is already a lot of hawkish news in the price," said Rabobank currency strategist Jane Foley.

"The dollar may need to see some pullback and fresh news on the interest rate front before finding direction."

Sterling, meanwhile, has been surging and touched a two-month top of $1.3645 in Asia as investors see Britain overcoming a wave of COVID-19 cases led by the Omicron variant and have priced in a nearly 80% chance of Bank of England rate hike in February.

The dollar's weakness has helped gold, though at $1,820 an ounce it is still hemmed in a range it has kept for half a year. [GOL/]

Cryptocurrencies were steady with investors comforted that bitcoin's support at $40,000 held this week. Bitcoin last bought $42,720.