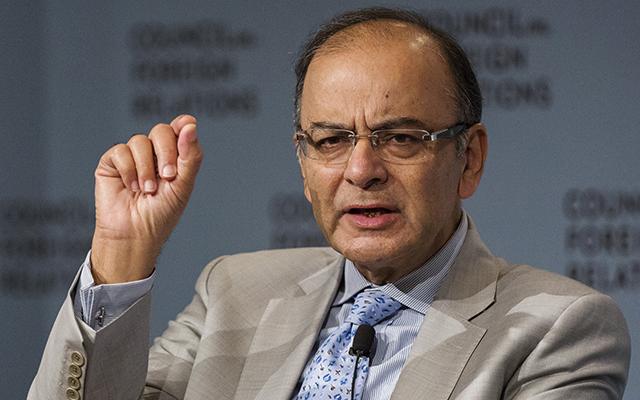 Jaitley said indirect tax receipts grew by an annual 14.2% in December, helped by a surge in excise and service tax collections.

In the first three quarters of the fiscal year that ends in March, overall indirect tax collections were up 25% from a year earlier. Direct tax receipts during the same period were up 12.01% year-on-year.

In early November, Modi scrapped 500- and 1,000-rupee notes as part of a crackdown on tax dodgers and counterfeiters, leaving companies, farmers and households all in pain.

The shock decision prompted most private economists to slash growth forecasts for Asia's third-largest economy to 6.3-6.4% for the fiscal year 2016/17 from over 7.5%, citing the impact of the demonetisation, which they said would linger for one more year.

"All the stories about job losses or businesses suffering losses are anecdotal," he told reporters. "This data is real."

The tax data comes days after the federal statistics office predicted strong economic growth in the current fiscal year that ends in March.

Gross domestic product is estimated to expand by an annual 7.1% in the current fiscal year, slower than a provisional growth of 7.6% in 2015/16.

The statistics office's estimate, however, didn't fully account for the economic fallout of the demonetisation drive.