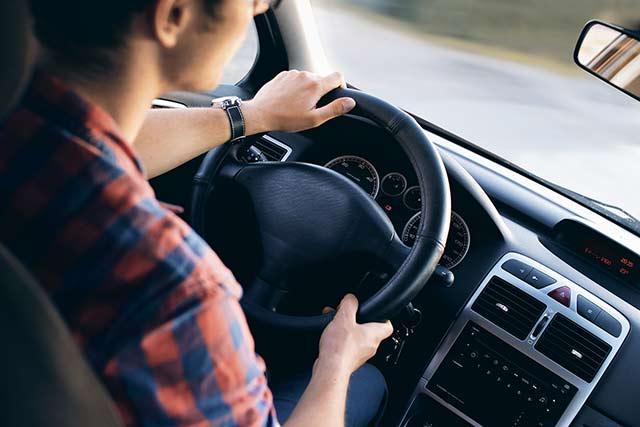 Car manufacturers are developing connected cars, which use the internet to improve customers' driving experiences and allow vehicles to communicate with each other, in a race with tech giants such as Google.

CloudCar, which has developed technology including to improve voice activation, has been a supplier to JLR for several years, with plans to use the next generation of its technology in Jaguar's first fully electric model.

On Friday, the carmaker said it would invest $15 million (12 million pounds) and acquire an unspecified stake in the firm.

"The eventual need to integrate into the car hundreds of driver-focused global cloud services and content means this platform is an excellent example where cooperation ... can improve outcomes for customers, as well as reducing costs."