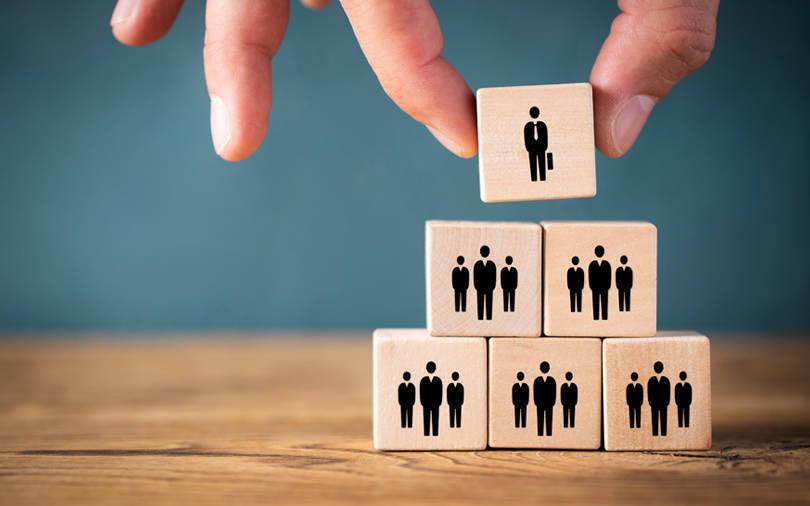 “Nedungadi and I will continue to collaborate closely on building TA’s global organisation...,” said Brian Conway, who will continue to be the Boston-based chairman, a role he has held since 2014.

Nedungadi, a 21-year veteran of TA who is based in the firm’s London office, built and oversaw the American firm’s European strategy. Nedungadi, named a managing partner alongside Conway in 2017, has chaired or co-chaired the investment committee since 2016 and has been a member of the executive panel since 2009.

A graduate of Yale University and the Harvard Business School, Nedungadi has sponsored 28 investments across Europe, the US and India in his stint so far at TA.

Among other promotions, Amit Jain was elevated to senior vice-president from vice-president. He is based in the Menlo Park office in California, and focuses on investments in technology companies in North America.

Jain has been actively involved in TA’s investments in DigiCert, Edifecs, Idera, Ivanti and Netwrix. He serves on the board of Netwrix, and is a board observer of DigiCert, Edifecs and Ivanti.

Prior to joining TA in 2013 as an associate, he was an analyst in the technology, media and telecom group at UBS Investment Bank.

Other appointments include those of nine investment staff members, seven of whom were former associates at TA, and three corporate staff members in the firm’s Boston, Menlo Park, London and Hong Kong offices, including three new managing directors.

Jason Mironov was elevated to managing director from a director based in the Menlo Park office. He will focus on investments in business, financial, technology-enabled and other services companies in North America.

Prior to joining TA in 2012, Mironov was an associate at Spectrum Equity Investors and worked in the investment banking division of JPMorgan, as well as at Technology Crossover Ventures.

Vice-presidents Calen Angert and Nicholas Leppla were elevated to senior vice-presidents for healthcare and technology, respectively, in North America.

Giovanni Fantini earned the promotion to vice-president from senior associate. He is based in TA’s London office and focuses on investments in Southern Europe across technology, healthcare, financial services, consumer and business services sectors.

Other appointments include Jeffrey Hadden who earned the promotion to managing director, and will continue to serve as chief operating officer and general counsel from the Boston office.

Tony Marsh who got elevated as a managing director will continue to serve as chief capital markets officer.

In January last year, VCCircle reported that the PE firm was in advanced discussions to make its third bet in India’s pharmaceutical sector. Previously, it had invested in drug ingredients maker Shilpa Medicare Ltd in late 2016 and in pharmaceutical products supplier Ideal Cures Pvt. Ltd a few months later.

The PE firm had struck its first India healthcare deal in 2010 when it invested in diagnostics chain Dr Lal PathLabs Ltd.

Other companies in the PE firm's portfolio include SaaS-based RateGain and rural and semi-urban-focussed Fincare.