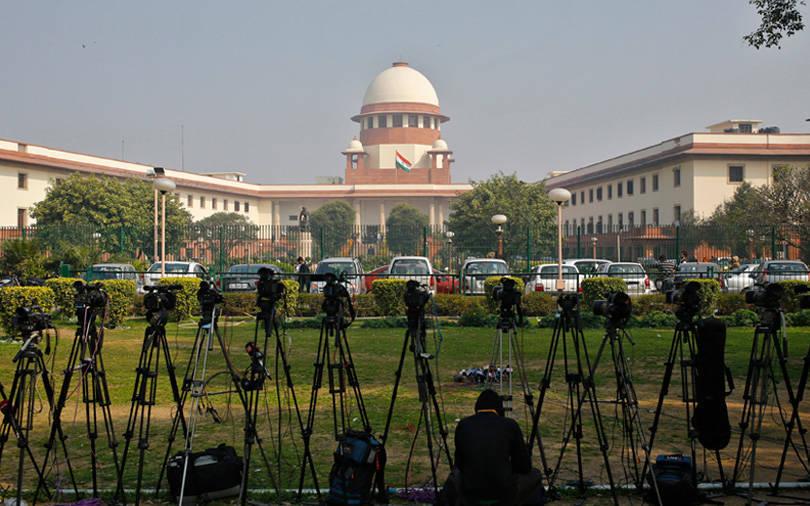 The Supreme Court has stayed a tribunal’s order to liquidate Amtek Auto Ltd on a plea moved by lenders of the debt-laden auto components maker.

The top court also issued a notice to the company’s insolvency resolution professional, Dinkar Venkatsubramanian, seeking his response, the company said in a filing with the stock exchange. It also sought responses from the UK-based Liberty House, which failed to implement a resolution plan for Amtek, another applicant Deccan Value Investor LP and Amtek Auto's former promoter Arvind Dham.

The New Delhi-based company was headed for liquidation following a judgment by the National Company Law Appellate Tribunal (NCLAT) on August 16 as it didn’t have any approved resolution plan within the statutory deadline of 270 days.

Challenging this order, lenders led by Corporation Bank told the Supreme Court that the tribunal had failed to uphold the rules of the Insolvency and Bankruptcy Code (IBC) to resolve a financially viable company. It said that Amtek Auto was a financially viable company and was being pushed into liquidation just because Liberty House had failed to implement the resolution plan. The lenders also said that the NCLAT should have allowed its request to invite and evaluate fresh resolution plans.

In July last year, the Chandigarh bench of the National Company Law Tribunal (NCLT) had approved Liberty House's Rs 4,025-crore resolution plan. This included an upfront payment of Rs 3,225 crore and a fresh infusion of Rs 500 crore for stabilising and improving Amtek’s operations.

However, Liberty House later failed to furnish the performance guarantee and make the necessary upfront payments to implement the resolution plan. It cited irregularities in the information memorandum submitted by the resolution professional.

Meanwhile, the resolution professional and the lenders approached the NCLT to extend the insolvency period beyond 270 days and sought to restart the bidding process. They also sought to initiate legal proceedings against Liberty House for violating conditions laid under the resolution plan.

The matter is now listed for hearing on September 24.

Amtek Auto has a debt of Rs 12,800 crore. The liquidation value of its assets was determined at Rs 4,129 crore. The company is part of the 12 corporate defaulters in the first list of the Reserve Bank of India to be referred for resolution under the IBC. It is undergoing the insolvency resolution process since July 24, 2017.