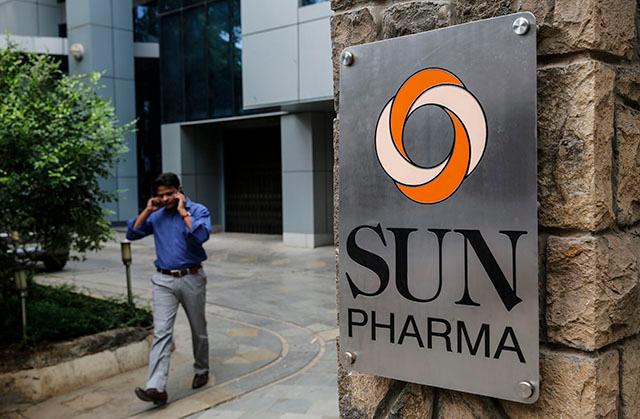 The acquisition will be done through Taro Pharmaceuticals Inc (Canada), the indirect arm of its group firm Taro, the Indian drugmaker said in a stock market disclosure.

Sun Pharma had acquired a controlling stake in Taro in 2010 after a three-year-long battle for control.

The total deal size includes an additional 0.4 million Canadian dollars due at the completion of an additional pre-clinical animal study, it added.

The transaction will help its Canadian unit to expand its product development by the acquisition of orphan drug candidate Shigamab, which is used for treatment of E.Coli induced hemolytic-uremic syndrome.

Thallion Pharmaceuticals, which was founded in 1998, had a turnover of 3.14 Canadian dollars in 2016 against 4.81 Canadian dollars in the previous year. It was acquired by drug firm Bellus Health Inc in 2013. Hence, the current acquisition by Taro Pharmaceuticals Inc (Canada) comprises only Shigamab while all other Thallion assets have been transferred to Bellus Health.

Moreover, any revenue generation from Shigamab is expected only after the commercialisation of the product that is expected to take around seven to eight years, the Indian firm said.

The acquisition will, however, have no material effect on the consolidated revenues, expenses or profits of Sun Pharma, it added.

Sun Pharma, which counts Singapore sovereign wealth fund GIC and state investment firm Temasek as investors, has made a few other acquisitions in recent months while also shedding some assets.

In November last year, it agreed to acquire an 85.1% stake in Russian drugmaker JSC Biosintez as part of its strategy to expand in emerging markets.

In October, Sun Pharma agreed to acquire Ocular Technologies from global private equity firm Auven Therapeutics to boost its ophthalmic pipeline. In March, the drugmaker said it would acquire 14 prescription brands from Swiss firm Novartis AG in Japan for $293 million (about Rs 1,950 crore) in a deal that would help the company establish a strong footprint in the world’s second-largest pharmaceutical market.

In June, Sun Pharma entered the dermatology segment with the launch of sunscreen product Suncros as part of its efforts to expand its over-the-counter business.

The drugmaker, which has 47 manufacturing facilities in six continents, posted consolidated revenues of $4.3 billion in the year ended 31 March 2016, of which the US contributed nearly half.