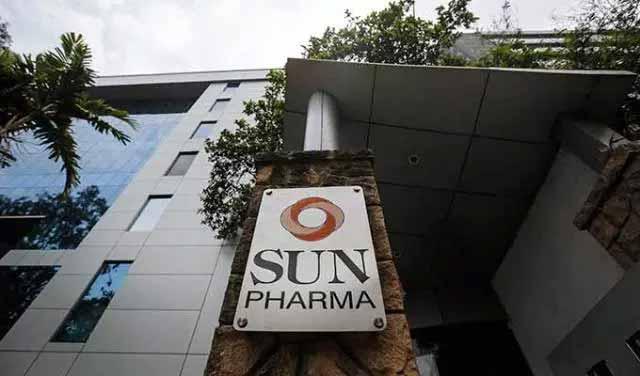 Shares of Sun Pharmaceutical Industries Ltd fell as much as 7.5 per cent on Monday after the US Food and Drug Administration warned India's top drugmaker about its Halol facility in Gujarat.

The FDA warning letter is based on its inspection of the plant in September 2014, the company said in a statement.

The company’s shares dropped to a low of Rs 732 on the Bombay Stock Exchange before recovering to close 4.6 per cent down at Rs 754.45 apiece in a Mumbai market that gained 0.85 per cent.

Sun Pharmaceutical, which counts Singapore's sovereign wealth fund GIC and Temasek as investors, didn’t say when the letter was issued or what exactly has the FDA warned. However, it said it has been working with external consultants to complete remediation activities in an appropriate manner.

The Halol plant makes injectable products and makes up about 15 per cent of the drugmaker's sales in the US, its largest market.

Global brokerages Morgan Stanley and CLSA cut their 12-month target price and earnings per share estimates for Sun Pharma after the warning letter.

After the September 2014 inspection, the US FDA has withheld product approvals from the Halol facility and the situation is likely to remain the same until the issues are resolved. A warning letter increases the risk of the US drug regulator imposing a ban on imports from the factory.

Indian pharmaceutical companies, which supply about 40 per cent of the generic drugs sold in the US, have come under greater scrutiny from the FDA over quality issues for the past couple of years.

In May 2013, Ranbaxy Laboratories Ltd agreed to pay $500 million in fines to settle charges of falsifying data and lying to US regulators. Sun Pharmaceutical acquired Ranbaxy last year.