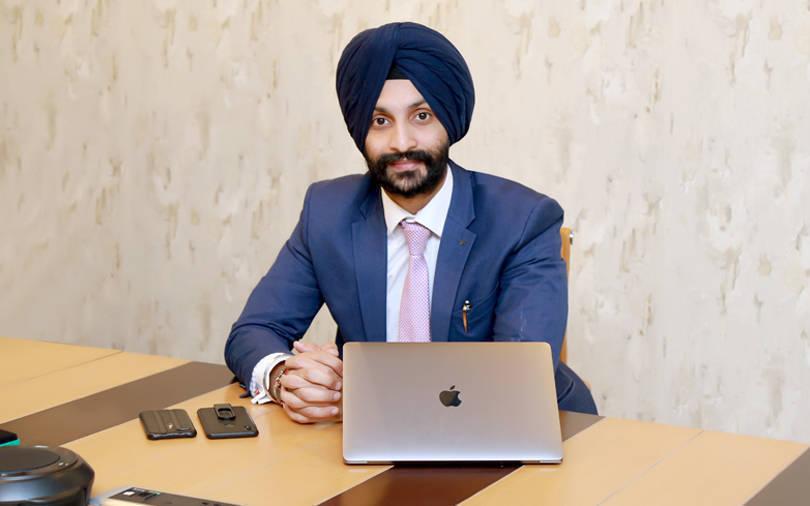 Stride Ventures said it has marked the first close of its debut venture debt fund and also struck its maiden bet.

Ishpreet Gandhi, founder and managing partner at Stride Ventures, said in a statement that the Stride Ventures India Fund has made the first close at Rs 100 crore ($14 million).

The announcement comes after VCCircle reported in August that the venture debt firm was set to mark the first close of the fund, which has a target corpus of Rs 350 crore ($49.6 million at current exchange rate) and a greenshoe option to raise another Rs 150 crore.

Limited partners (LPs), or investors, in the fund include top executives from the financial services sector, angel investors and family offices.

They are all domestic investors, Gandhi said without disclosing their identities. LPs view venture debt as a parallel option for investing in startups, providing periodic income.

Stride Ventures India Fund is registered with the capital market regulator Securities and Exchange Board of India (SEBI) as a Category-II fund, which consists of private equity and debt funds. The venture debt fund received SEBI approval last month.

Gandhi, an alumnus of Delhi School of Economics, has over a decade of experience in the banking industry. He worked with Standard Chartered Bank, Kotak Mahindra Bank, Citibank India, Yes Bank and IDFC Bank. In the past four years, he was involved in the venture capital-backed lending ecosystem, which led him to start Stride Ventures.

Apart from Gandhi, the firm's team consists of Avtar Monga, who is a designated partner, and members at the associate level. Monga earlier held key positions at IDFC Bank and Bank of America.

The fund has made its first bet in Stellapps Technologies Pvt. Ltd, an Internet of Things (IoT) firm which operates in the dairy segment. Stride Ventures didn't disclose the amount it has invested.

The venture debt fund's sweet spot for investment will be in the range of $1-2 million and, like most venture debt firms, it will be sector-agnostic, Gandhi had told VCCircle earlier.

Stellapps had raised an undisclosed amount in Series B funding from a clutch of investors in May last year. The funding was led by IndusAge Partners along with the philanthropic Bill & Melinda Gates Foundation, Qualcomm Ventures (the investment arm of chip-maker Qualcomm Inc), and ABB Technology Ventures. Existing investors Omnivore, Blume Ventures, Venture Highway, and BEENEXT also participated in the round.

The venture debt firm plans to invest in 35-40 startups over the next three years, the statement added.

Venture debt investments have picked up pace in the past three years in India and Stride Ventures is the latest entrant in the market.

Trifecta Capital is raising capital for its second investment vehicle, for which it has made “great progress” and aims to have an investible corpus of Rs 1,500 crore, managing partner Rahul Khanna had told VCCircle earlier this year.