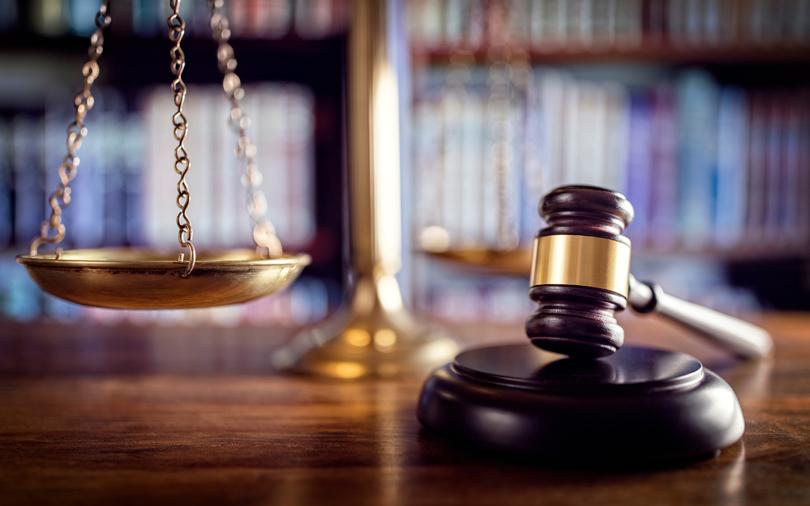 Indian banks are grappling with nearly $150 billion in bad loans and the various branches of the National Company Law Tribunal (NCLT) have admitted about 730 bankruptcy cases since the Insolvency and Bankruptcy Code (IBC) came into effect two years ago.

In the sixth of a series of weekly round-ups on insolvency cases, we check the status of the top cases that made news this week.

The week started with tidings that 150 large companies across sectors, with a total debt of at least $85 billion, might be referred to NCLT in or after August, when a Reserve Bank of India deadline to resolve cases of bank defaults expires.

In terms of tribunal cases, Thursday saw the first day of hearing in the case of ICICI Bank versus Punj Lloyd. On Monday, NCLT asked a committee of creditors to re-evaluate a rejected bankruptcy resolution plan for Alok Industries. The same day, NCLT admitted a petition by Andhra Bank for insolvency proceedings against Sterling Biotech.

Thursday was the first day of hearing in the case of ICICI Bank seeking recovery of dues worth Rs 850 crore from EPC (engineering, procurement, and construction) contractor Punj Lloyd.

On the same day, Punj Lloyd said over 90% of its lenders have agreed to support a resolution plan led by the State Bank of India for restructuring its debt, and that SBI will oppose the ICICI application on behalf of the lenders. The NCLT directed Punj Lloyd and SBI to file a reply when hearing takes place on 24 July.

Punj Lloyd owes a consortium of lenders, led by SBI, a total of Rs 12,518 crore, including principal, interests, and bank guarantees. SBI is the largest lender, with Rs 2,863 crore in dues.

On 12 April, Reliance Industries said it had submitted a joint bid, along with JM Financial ARC, for debt-laden textiles firm Alok Industries. The two had offered to pay ₹5,000 crore against the company’s total recoverable debt of about ₹30,000 crore. But the plan was rejected by the committee of creditors as 30% of the votes were against it, and 70% for it. Then, 75% votes were required from the committee of creditors to okay the resolution plan. However, a recent change to IBC has lowered the threshold to 66% for approval of a resolution plan.

Incidentally, the 270-day time frame for insolvency resolution had ended on 14 April.

On Monday, NCLT admitted a petition by Andhra Bank for initiating insolvency proceedings against pharmaceuticals company Sterling Biotech. The petition was filed last month. Andhra Bank is the lead lender to the pharmaceutical contract manufacturer.

In March, the Enforcement Directorate had pressed additional charges against a former Andhra Bank director in connection with over Rs 5,000 crore ($769.3 million) fraud case involving Sterling Biotech that was filed last year.

Authorities have accused senior executives of Sterling and the former director mentioned above of criminal conspiracy and falsification of accounts to allow Sterling to raise much larger loans than it would have been able to otherwise.

Over Rs 5,000 crore in loans to Sterling Biotech are for now classified as non-performing assets.

The Central Bureau of Investigation had filed a complaint in the case last year in October.