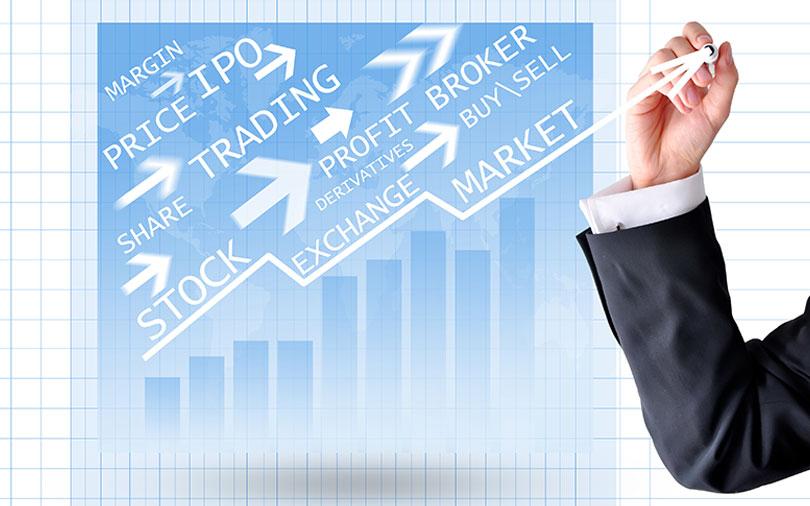 Future Supply Chain Solutions Ltd, the logistics arm of the Kishore Biyani-led Future group, made a positive start on the stock exchanges on Monday with its shares listing at a premium of 1.5% and moving upwards thereafter.

Shares of Future Supply began trading on the BSE at Rs 674 apiece, compared with the initial public offering price of Rs 664, stock-exchange data showed. The stock touched a high of Rs 698.70 and a low of Rs 660.05 apiece in early trade.

The benchmark BSE Sensex gained 0.4%, reversing its initial losses. The 30-share gauge had declined as much as 2.6% in opening trade as early trends for Gujarat assembly elections showed a tough fight between the ruling Bharatiya Janata Party (BJP) and the opposition Congress party. The BJP is now set to win in Gujarat, albeit with a smaller margin than before.

Future Supply, which counts Singapore-based distressed assets fund manager SSG Capital as its backer, is the 34th company to list on the bourses this year. Of the previous 33 firms, 18 had risen on their listing days, stock-exchange data show.

The positive start to Future Supply’s stock market journey follows an IPO that was covered 7.5 times thanks to demand from investors across categories.

SSG had sold a 5% stake as part of a pre-IPO round last month, marking the first such liquidity event in its India portfolio. The Singapore firm had acquired a 40% stake in Future Supply in April 2016 at a valuation of Rs 1,450 crore.

Future Supply had filed its draft red herring prospectus for the IPO on 23 August. It had received approval from the Securities and Exchange Board of India on 26 October.

Parent firm Future Enterprises was quoting 0.4% higher on the BSE on Monday at Rs 51.40 per share.

Edelweiss, CITIC CLSA and Nomura were the global coordinators and book running lead managers for the IPO. IDFC, IIFL and Yes Securities were the other merchant bankers.