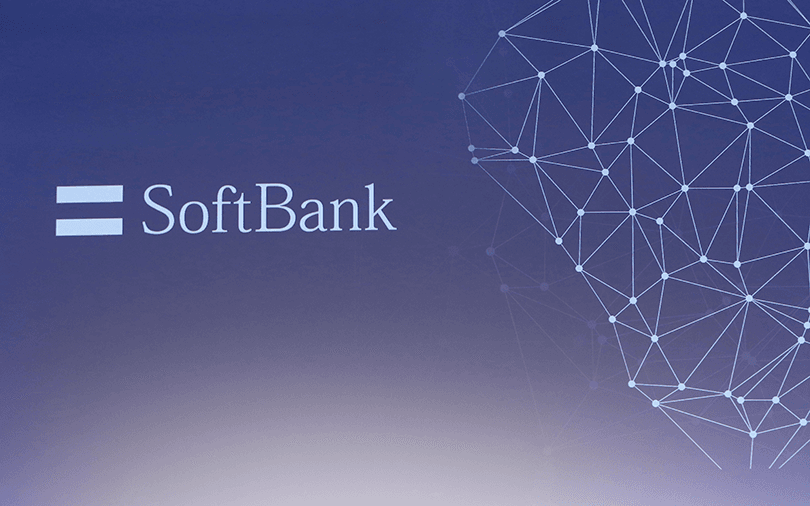 Even as Japan's telecom and Internet conglomerate SoftBank charges ahead with its huge India investments, including the just-concluded $1.4-billion infusion in digital wallet company Paytm and a likely bet on Flipkart, allegations over its debut investments in the country have come back to haunt it, suggests a report in a financial daily.

The allegations first surfaced a year ago, when an anonymous investor group represented by a New York-based law firm accused SoftBank’s then president and COO Nikesh Arora of poor business decisions and a series of questionable transactions at e-tailer Snapdeal and property listing portal Housing.com, among other firms.

While Arora has quit SoftBank, the allegations continue to trouble SoftBank. A complaint has been filed with the Enforcement Directorate in India alleging that SoftBank’s current or former executives received kickbacks for the investments, and that Saudi Arabia’s Public Investment Fund, which has committed $45 billion to SoftBank’s $100-billion Technology Vision Fund, has expressed concerns over these charges and sought clarity from the firm, The Wall Street Journal reported.

SoftBank has, however, defended its executives and dismissed the allegations.

“We are aware that certain individuals are waging a malicious smear campaign against SoftBank and its senior executives through a series of defamatory letters. These submissions are based on falsehoods and innuendo, littered with inaccuracies and are a blatant attempt to damage SoftBank’s reputation, and that of its respected executives,” SoftBank said in a statement.

“A certain individual in Switzerland, Nicholas Giannakopoulos, claiming to be a shareholder of SoftBank, appears to be fronting this campaign. While SoftBank has the deepest respect for the rights of shareholders to raise legitimate concerns, we will not allow ourselves or our executives to be victims of a shameless intimidation scheme. Accordingly, SoftBank has filed a criminal complaint against this individual with the Public Prosecutor’s Office in Geneva on December 23, 2016, and we will not hesitate to take further action to protect its interests,” the statement added.

Through public letters, Giannakopoulos has demanded Sama's ouster over the alleged financial misdeeds.

WSJ has reviewed the complaint filed with the Enforcement Directorate alleging Sama and Arora received kickbacks from SoftBank's investee companies.

"None of the allegations contain even a shred of truth," Arora told the newspaper. Sama called the allegations "corporate terrorism masquerading as shareholder activism" and said they are based on "obvious untruths."

The campaign amounts to "disgraceful corporate blackmail" or "sabotage," said Ronald Fisher, a SoftBank director. "We have no understanding of what's driving it," he told WSJ.

None of the Indian companies that have received SoftBank funding, including Snapdeal, Ola and Housing, responded to the allegations. Housing, early this year, merged with PropTiger, which is backed by News Corp, the parent company of WSJ and Mosaic Media Ventures, which runs VCCircle.com.