SoftBank-backed Snapdeal files for an IPO 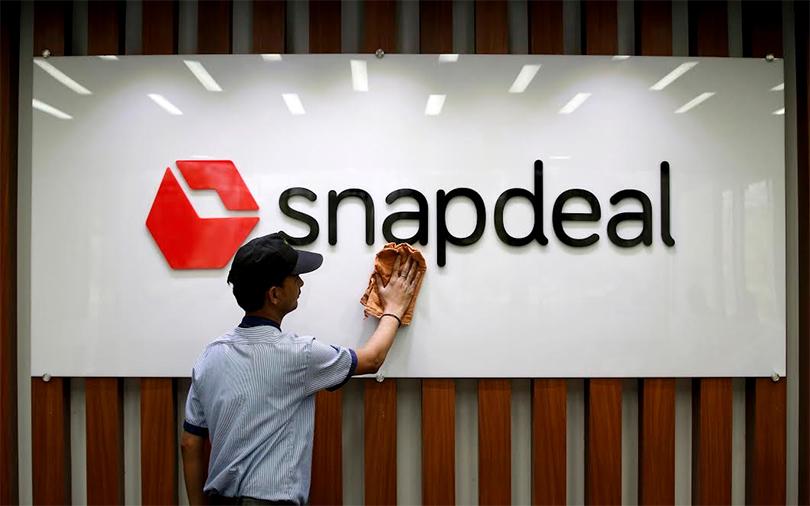 E-commerce platform Snapdeal has filed a draft red herring prospectus (DRHP) with the Securities Exchange Board of India (SEBI) for an initial public offering (IPO) on Tuesday. The issue will comprise primary issuance of shares worth Rs 1,250 crore and an offer-for-sale (OFS) from exiting investors of up to 3,07,69,600 shares.

VCCircle had reported early this month that Snapdeal is looking to file for an IPO worth Rs 2,000 crore.

Snapdeal may undertake a pre-IPO placement worth up to Rs 250 crore (20% of the fresh issue portion). The primary issuance amount shall reduce by the amount raised in the pre-IPO offer.

According to the DRHP, the ecommerce platform will use Rs 900 crore of the proceeds of the offering to fund organic growth initiatives and the remaining for general corporate purposes.

Snapdeal was among the early start-ups in India to be crowned a unicorn or a startup that is valued at more than $1 billion. It has raised close to $2 billion funding since its inception in 2007, according to VCCedge.

Snapdeal last raised an undisclosed amount in funding from Piramal Group’s executive director Anand Piramal in July 2019. In 2014, the company raised $627 million in a round of funding led by Japanese conglomerate SoftBank at a valuation of $1.68 billion.

Other financial backers of the company are Nexus India, Temasek Holdings, OTPPB, Intel Capital, and PI Opportunities Fund. It also counts ecommerce giants Alibaba and eBay as its strategic backers.

Axis Capital, JM Financial Ltd, CLSA India and BoFA Securities India are the joint bookrunners for the IPO. J. Sagar and Associates will be the legal advisor to the company. Cyril Amarchand Mangaldas and Sidley Autin LLP will act as legal advisors to the Book running lead managers.

Snapdeal was set up as a coupon booklet business, which was transformed into an online deals' platform in 2010 and an online eCommerce marketplace in 2012.