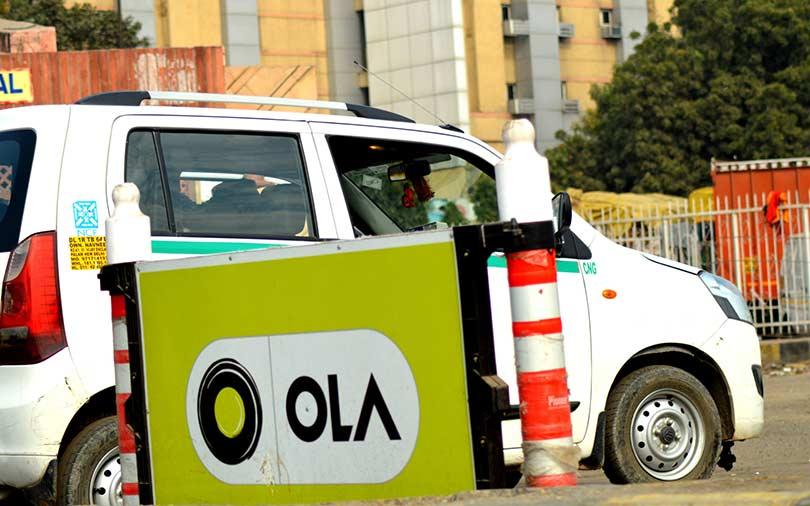 Indian ride-hailing firm Ola, backed by Japan’s SoftBank Group, said on Monday it planned to invest 24 billion rupees ($326 million) to set up a factory in the southern state of Tamil Nadu to produce electric scooters.

The plant will have an initial annual capacity to produce two million scooters and will create nearly 10,000 jobs, Ola said in a statement, as it gears up to launch electric scooters in the coming months.

The Indian government has been pushing automakers to move to cleaner fuel technology, especially electric, in an effort to reduce its oil import bill and curb pollution in major cities.

While carmakers have been slow to launch electric vehicles (EVs), mainly due to the high cost of batteries and weak demand from buyers, sales of electric scooters and rickshaws have picked up pace and are leading India’s electrification drive.

The country needs an investment of over $180 billion in vehicle production and charging infrastructure until 2030 to meet its EV ambition, according to the CEEW Centre for Energy Finance (CEEW-CEF), an Asian think tank.

This is the latest push by Ola - which already has a presence in other countries such as Australia, New Zealand and the UK - to grow its electric mobility ambition. The factory will build electric vehicles for India, as well as to sell in regions like Europe, Asia and Latin America.

Last week, the company hired Julien Geffard, formerly at Peugeot Motorcycles, to build and grow its EV business in Europe.

In November, Ola had said it hired General Motors’ veteran Jose Pinheiro as global head of manufacturing and operations for its electric business.