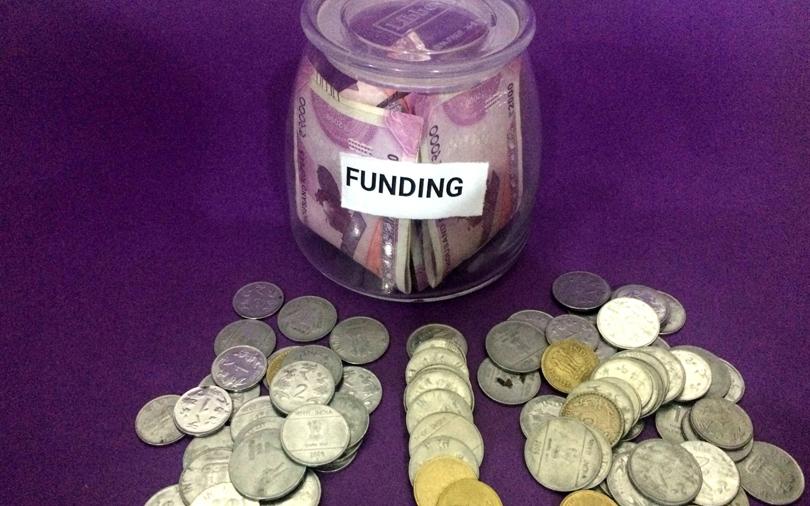 CityMall, a social e-commerce platform that sells lifestyle and curated products via peer-to-peer referrals on WhatsApp, has raised funding from a clutch of angel investors including Citrus Pay founder Jitendra Gupta and Xiaomi executive Alvin Tse.

In a statement, CityMall said it had also received capital from Manish Vij and Harish Bahl of the Smile Group, Droom co-founder Rishab Malik, Rajesh Sawhney of GSF and others.

It didn’t disclose the amount it raised. The startup said it plans to use the funding to target 200 million potential customers and that it is aiming to reach 20,000 orders a day within 12 months.

The company sells household and lifestyle items, and says it has grown from servicing 50 orders to over 750 orders a day in the space of a few months.

CityMall co-founder Angad Kikla said the funding would also help it improve its technological infrastructure and strengthen its supply chain. “We also focus on differentiated customer experiences that play a big role among the price conscious audience,” Kikla said.

Co-founder Divij Goyal said the startup had chosen WhatsApp as a medium because of its deep penetration among several population segments in India. “We will be doubling down on leveraging WhatsApp for downstream e-commerce workflows with more languages soon,” Goyal said.

Investor Hiro Mashita of M&S Partners Pte. Ltd said that the company was differentiating itself by targeting women in Tier-II, III and IV cities in the country.

The company is among a number of startup in the burgeoning social e-commerce segment that are seeking to leverage existing online and offline social networks to build their platforms. Last month, for example, HappyShappy and Marsplay raised funding from high-profile investors.

In June, social commerce startup Meesho raised funding from networking giant Facebook Inc. At the time, the Bengaluru- and California-based online marketplace for resellers said it would use the investment to enable independent entrepreneurs to build businesses and grow their customer base via social channels.