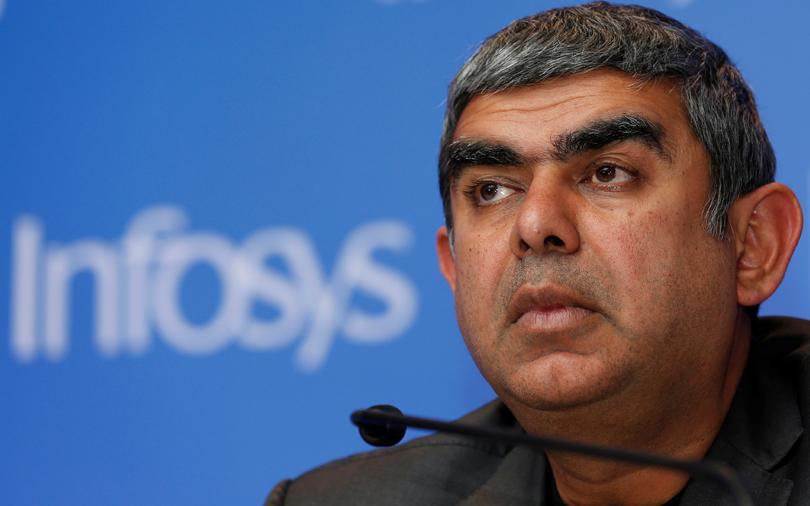 Vishal Sikka’s decision to quit as the Infosys CEO is not expected to douse the flames, which had been raging between the company co-founders and a section of the Board over Sikka’s way of functioning, anytime soon.

Over the past one year, the company co-founders, led by NR Narayana Murthy, have been continuously expressing their concerns over a host of issues, besides questioning Sikka’s decision-making abilities.

The last nail in the coffin, however, was the contents of an email, which was leaked to the media earlier in the day, where Narayan Murthy had alleged that “at least three independent directors had complained against Sikka” and had observed that he was “not a CEO material but a CTO material”.

Within hours of the contents making the headlines, Sikka shot off an email to Infosys employees announcing his decision to put in his papers.

Soon, the Infosys Board issued a press statement squarely blaming Narayan Murthy for Sikka’s decision to quit. Responding to the allegations made in the leaked email, the board rallied behind the former CEO, and took “great umbrage to the contents of the letter”.

It went on to add that Murthy’s “continuous assault, including this latest letter, is the primary reason behind the CEO, Dr. Vishal Sikka’s resignation despite strong board support.”

Infosys said that Murthy’s letter “contains factual inaccuracies, already-disproved rumours, and statements extracted out of context from his conversations with board members”. The company said that the “campaign against the board and the company has had the unfortunate effect to undermine its efforts to transform itself”.

The statement said that Murthy had made “inappropriate” demands, which were “inconsistent with his stated desire for stronger governance”, and had demanded the “board adopt certain changes in policy, else he will attack board members in the public, (and) that threat was carried out when the board did not acquiesce”.

Murthy wanted to “appoint specific individuals onto the board under similar threat, without appropriate disclosure and without regard to basic determinants of appropriateness or fit of the candidate for the role as a board member”, the press statement said.

The company also alleged that the former chief had demanded operational and management changes and “preferred his dictat (sic) to prevail with no place or tolerance for the outcomes of shareholder democracy”. The Board also made it clear that it has “no intentions of asking” Murthy to play a formal role in running Infosys.

Murthy, along with other Infosys co-founders had earlier made their displeasure clear about a whopping 55% increase in Sikka’s salary to $11 million, the decision to offer a handsome severance package to former chief financial officer Rajiv Bansal and at least three internal investigations, including one on Israeli software company Panaya’s valuation when it was acquired by Infosys.

The Board’s strong response to Murthy’s allegations is expected to prompt an equally robust counter attack by the co-founders, and the next few days will likely witness a barrage of allegations and counter allegations from both sides.