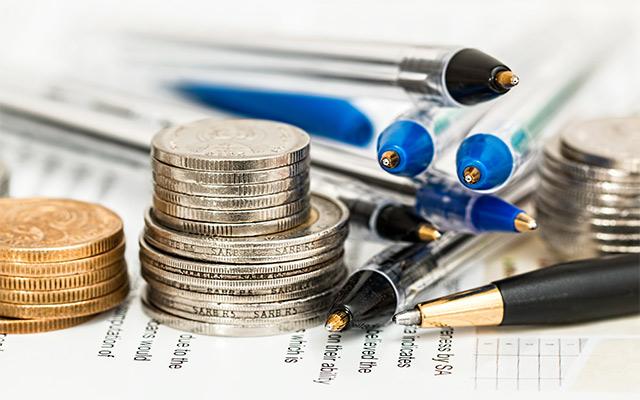 The startup's co-founder Satyam Kumar claims that the firm turned profitable in the second year of it's operations.

“We are quite interested in the personal loan and consumption space in India and find it quite an under-penetrated market. LoanTap, with its strict credit quality algorithm, is well placed to capture this market," Tuck Lye Koh of Shunwei Capital said in the statement.

In June last year, LoanTap had raised $4 million (around Rs 26 crore then) in equity and debt.

In August 2016, it secured $3 million (around Rs 20 crore then) from Mumbai-based high net worth individuals Abhishek Pandey and Jaysukh Sapra to fund its operations.

However, a filing with the Registrar of Companies showed that the company had raised about Rs 1 crore from India Quotient and around Rs 60 lakh from Pandey.

LoanTap was established in May 2016 by Satyam and Vikas Kumar. Satyam has 17 years of experience in the loans business, having worked with IndusInd Bank, Deutsche Postbank, ICICI Bank and ICI India, where he has built teams, designed products and developed distribution channels.

Vikas, who is the chief technology officer at LoanTap, has 16 years of experience in the software industry. Between 2000 and 2010, he founded and exited Brainvisa, a Pune-based e-learning firm. He is also an investor in various startups such as Unbxd, Mobikon Technologies and Dogspot.in. He also advises startups on technology and strategy and is part of the Indian Angel Network.

LoanTap has its headquarters in Mumbai and a back office in Pune. It follows an agency-based collection model and caters to the low-delinquency salaried segment with job experience of two to five years.