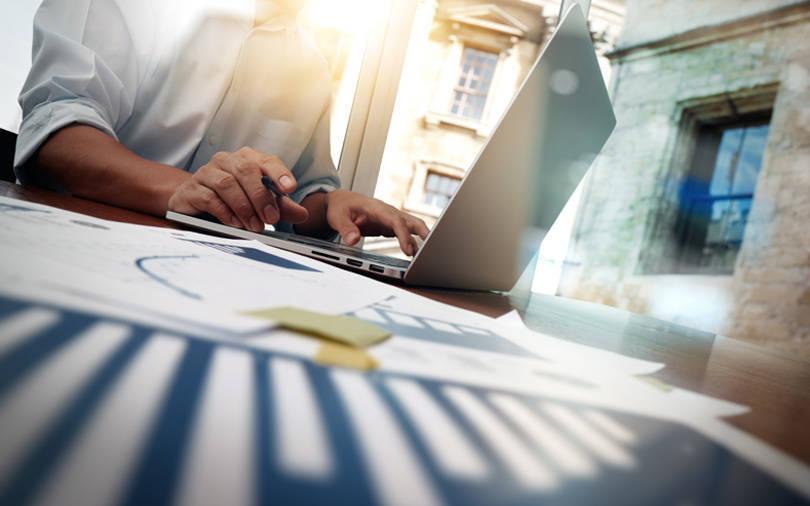 Investors of GoMechanic have ordered a forensic audit of the accounts of the car servicing startup by EY to examine claims of fraud and financial misreporting, three people with knowledge of the development said.

The founders of GoMechanic admitted to falsifying figures to investors after SoftBank found irregularities in the five-year-old firm’s growth and revenue numbers while inspecting accounts before a potential investment. The firm also announced the dismissal of 70% of its staff, numbering between 1,100 and 1,200 in a post on LinkedIn on Wednesday.

“The investors of GoMechanic were recently made aware by the company’s founders of the serious inaccuracies in the company’s financial reporting. We are deeply distressed by the fact that the founders knowingly misstated facts, including but not limited to the inflation of revenue, which the founders have acknowledged. All of this was kept from investors. The investors have jointly appointed a third-party firm to investigate the matter in detail, and we will be working together to determine the next steps,” major investors of the company said in a joint statement.

“EY is working on the forensic audit, and once the enquiry is complete, we will have a complete picture of the nature and magnitude of the misrepresentation,” said an investor of GoMechanic, one of the three people cited above, on condition of anonymity.

A spokesperson for GoMechanic did not respond to detailed queries from Mint.

Tracxn data shows Sequoia Capital owns the largest stake in GoMechanic at 26.89%, followed by Orios Venture Partners at 17.1%, Tiger Global at 10.03%, and other investors with a combined 11.2% stake. The company’s founders, Amit Bhasin, Kushal Karwa, Nitin Rana and Rishabh Karwa, together own 25.5% of the company.

Founded in 2016, the Gurgaon-based firm developed a platform for automobile repair, connecting car owners with repair service providers locally. It had 1,100-1,200 employees before the layoffs.

Bhasin’s LinkedIn post confirmed the layoffs and said the business would undergo restructuring. “We take full responsibility for this current situation and unanimously have decided to restructure the business while we look for capital solutions. This restructuring is going to be painful, and we will, unfortunately, need to let go of approximately 70% of the workforce. In addition, a third-party firm will be conducting an audit of the business. While the situation is far from anything we could have ever imagined for Go Mechanic, we are working on a plan which would be most viable under the circumstances,” Bhasin’s Linkedin post read.

The due diligence for a new funding round by SoftBank, done by EY, showed evidence of round-tripping in financial parlance, the second person said. This means the company inflated revenue figures and showed disproportionate revenues from a clutch of garages that possibly didn’t exist.

According to the third person, the company also bumped up the number of customers it has on its platform and the partners it works with.

Three workshop franchisees Mint spoke to in Bengaluru said they have not received any communication from GoMechanic. All three workshops confirmed GoMechanic had not paid dues in the past few months stating a cash crunch.

The company did not follow a franchisee-led model, nor did it charge franchisee fees from workshops. Instead, it operates on a revenue share model, so the amount of business they do per month is recorded on its workshop management system.

GoMechanic was in talks to raise around $75-80 million in a fresh funding round led by SoftBank, with participation from Malaysian sovereign fund Khazanah Nasional. It has so far raised close to $62 million across four funding rounds.

In June 2021, GoMechanic raised $42 million as part of its Series C round, led by Tiger Global. Before this funding, GoMechanic raised $14.7 million in a Series B round in December 2019. In January 2019, it raised $4.9 million (around ₹35 crore) in its Series A round, which was led by Sequoia and Orios Venture Partners. In December 2016, it raised $250,000 (nearly ₹1.68 crore) from seed investment and innovation platform Venture Catalysts. In 2017, GoMechanic acquired car servicing and repair startup VOW CarClinic.

This is not the first time that startup companies have been mired in controversies.

On previous occasions, Sequoia had ordered forensic audits at multiple portfolio startups, including big names such as BharatPe, Trell and Zilingo.