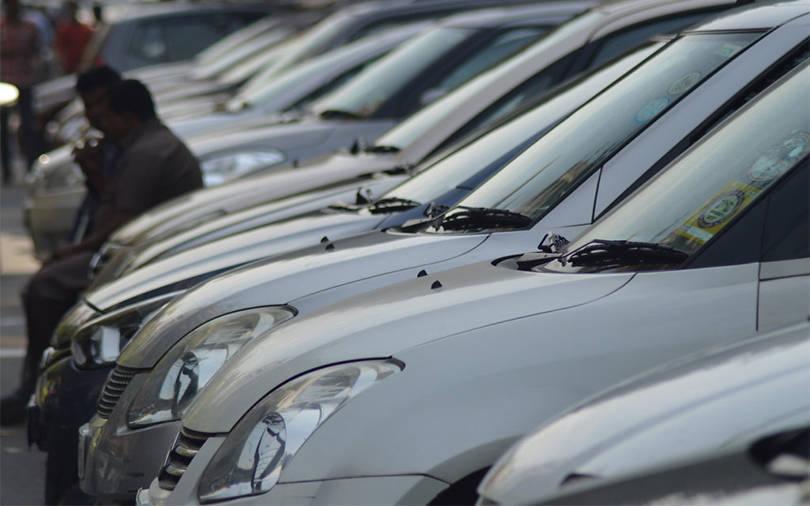 Cars24 Services Pvt. Ltd, which operates an eponymous marketplace for used cars, has raised $100 million (Rs 714 crore at current exchange rates) in a Series D funding round from both existing and new investors.

New investors that participated in the round include London-based investment firm Unbound, which is headed by billionaire Sunil Bharti Mittal’s son Shravin, and New York-headquartered Moore Strategic Ventures.

Gurugram-based Cars24 said it will use the fresh funding to strengthen its presence in new regions and adopt franchise models, as well as enhance its technological infrastructure and its consumer lending business. The company aims to be present in 75 cities in the country by the end of this year.

Co-founder and chief executive officer Vikram Chopra said the company was aiming to make itself the largest pre-owned automobile company in the country. “Any car owner can sell their car at a great price in less than an hour by driving down to the nearest Cars24 branch,” Chopra said.

Mittal said Unbound was confident in its investment in the company because of its ability to address the challenges faced by car owners.

Founded in 2015 by Chopra and Mehul Agarwal, Cars24 says it currently has over 10,000 channel partners on its platform. It aims to increase this number to over 20,000 over the next two years. The startup claims it is currently achieving a volume of 1.5 lakh cars per annum and is targeting one million annual transactions by the end of 2021.

Its platform and services allow car owners to sell their cars, providing features such as instant payment and taking responsibility for all paperwork including registration certificate transfers. It sells the cars through its proprietary auction platform to businesses across the country. Cars24 employs over 3,000 people.

Investments in the used-car segment

The used-cars segment in India has a few other significantly funded firms like vertical players CarTrade and CarDekho and horizontal players like Droom.

Last month, car marketplace Truebil raised about Rs 7.1 crore from Japanese venture capital firm Spiral Ventures. The Mumbai-based company said it would use the funds to strengthen its technological infrastructure.

Some other players in the segment include Spinny, which raised Rs 92 crore in May as part of its Series A funding from SAIF Partners and Accel.

CarDekho had raised around Rs 770 crore in January from investors including Sequoia while Droom had secured about Rs 220 crore in its Series E funding round late last year.