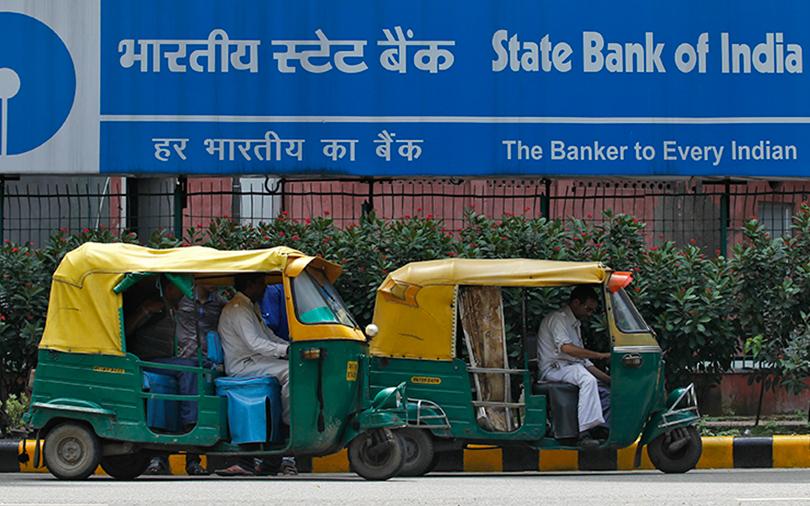 State Bank of India, the country’s biggest lender by assets, said on Friday its board has given in-principle approval to initiate the process of floating an initial public offering of its life insurance arm.

The IPO will comprise an offer for sale of a 10% stake in SBI Life Insurance Co Ltd, the bank said in a stock-exchange filing. This may include an 8% stake to be sold by SBI itself, it added.

SBI didn’t give any other details of the planned issue that would make it the second life insurer to float an IPO; ICICI Prudential Life Insurance Co Ltd made its trading debut in September last year.

SBI owned a74% stake in the insurance company before the deal with the private equity giants.

Also in December, Arijit Basu, managing director and CEO at SBI Life, had said that the IPO could happen in 2017.

ICICI Prudential is the most valued insurer in India with market capitalisation of Rs 53,638.70 crore based on Friday’s closing. Temasek, through an indirect wholly owned subsidiary, had bought a 2% stake in ICICI Prudential in 2015.