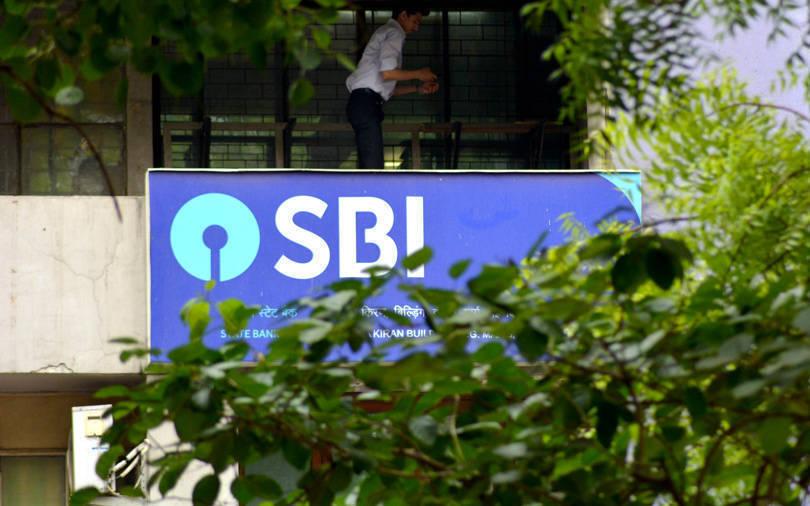 SBI has already tapped banks to run the IPO process and a listing is expected to happen in the last quarter of this financial year, bank officials have previously said.

“Roughly about an 8% stake will be divested and after seeing the valuations and the inputs we are getting it would translate to 80 billion rupees,” said the source directly involved in the process, who asked not to be named as the details are not public.

This would value the overall business at about 1 trillion rupees ($14 billion).

SBI and SBI Card did not immediately respond to requests for comment.

SBI Card is the second-largest credit card issuer in the country, with 8.8 million outstanding cards as of June 30. It only trails private lender HDFC Bank (HDBK.NS) in terms of the number of cards issued.

Earlier this year, home-grown ride hailing company Ola had partnered with SBI Card to launch a co-branded credit card, allowing the company to expand its customer base.

SBI’s management has been looking at selling its investment in non-core assets to raise capital.

SBI Card will be SBI’s second subsidiary to be listed. In 2017, the bank’s life insurance business SBI Life Insurance was listed in a 84 billion rupees IPO.

It was the biggest IPO after Coal India's reut.rs/2LdJiuB in 2010.