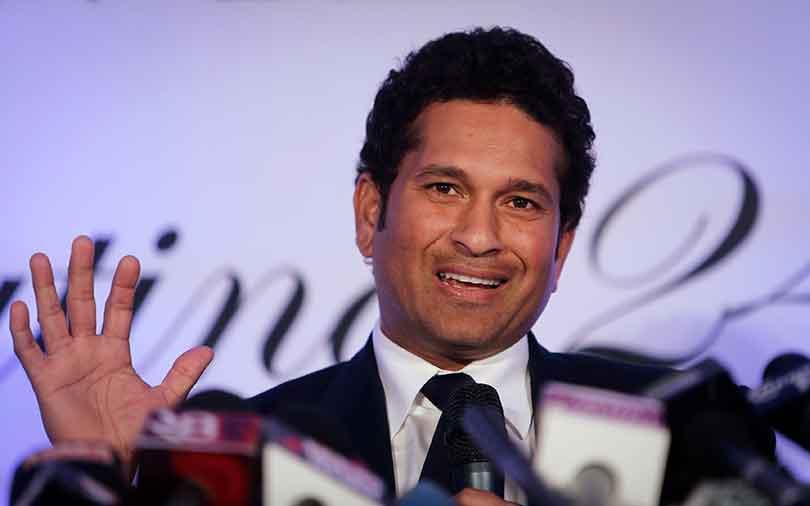 Former Indian cricketer Sachin Tendulkar has invested an undisclosed amount in pre-owned cars platform Spinny, the company said in a statement on Tuesday.

Tendulkar is also a strategic investor in the company and is Spinny’s lead brand endorser, the statement said.

“Entrepreneurs of today are creating solutions that cater to this ambition. The team has adopted timeless values to achieve excellence in their business – trust, transparency and integrity,” said Tendulkar.

Earlier this year, Spinny had announced its association with Indian badminton player PV Sindhu. Spinny’s customers, along with the endorsers, will lead a series of marketing initiatives over the next year, the company added.

“We strive to instill Sachin's abilities in everything we do and Spinny’s outlook to solve real customer problems. Having him onboard with Spinny is absolutely heart-warming, and we are proud to welcome our newest captain of Squad Spinny, Sachin Ramesh Tendulkar,” said Niraj Singh, founder and chief executive officer (CEO), Spinny.

The funding round was co-led by existing investor Tiger Global and new investor Abu Dhabi Growth Fund, according to regulatory filings, valuing Spinny at $1.8 billion. The company had said that the fresh capital raised will be used for growth, expansion, marketing and general corporate purposes.

Gurugram-headquartered Spinny was founded in 2015 by Singh, Mohit Gupta and Ramanshu Mahuar. It has 15 car hubs that operate across eight cities -- Delhi-NCR, Bangalore, Mumbai, Pune, Hyderabad, Chennai, Kolkata, and Ahmedabad.

Spinny acquired rival Truebil in a cash-and-equity deal in August last year. The acquisition came just months after the pre-owned cars platform had raised $43.7 million in its Series B funding led by Fundamentum Partnership.

Prior to this, Spinny raised around $13.2 million in a Series A round led by Elevation Capital and Accel in 2019. The platform raised $1 million (around Rs 6.4 crore) in a seed round led by Blume Ventures in June 2017.

The broader used cars marketplace has witnessed significant action in 2021.CarTrade became the first company from the sector to float its initial public offering (IPO) and list on the stock exchanges this year while earlier this month Droom filed draft papers with the Securities Exchange Board of India (SEBI) to go public.

Last month, Girnar Software Pvt. Ltd. which operates online portal for new and used cars, CarDekho, also turned into a unicorn as it raised $250 million as a part of its latest Series E fundraise.

In September, Cars24 Services, which had turned unicorn last year, closed a $450 million round of funding led by DST Global, Falcon Edge and SoftBank Vision Fund 2.