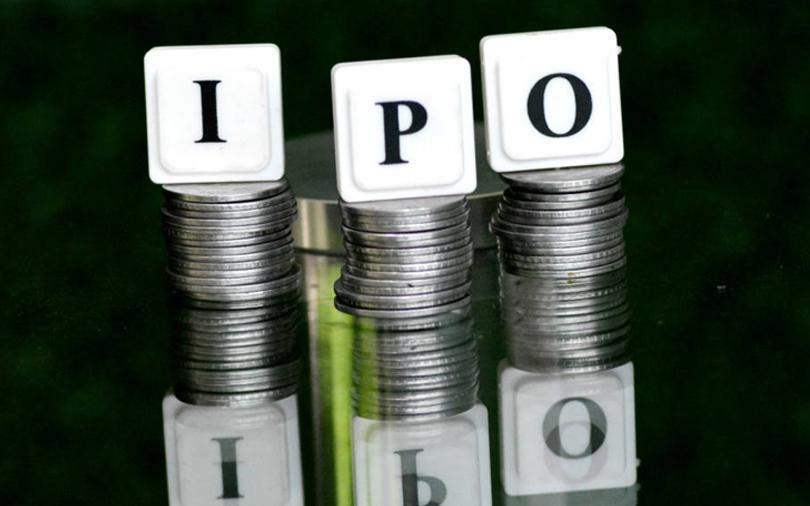 The initial public offering of Rossari Biotech Ltd crossed the halfway mark on the first day on Monday thanks to bids from individuals as well as institutional investors.

The offering of 8.17 million shares, excluding the anchor allotment portion, received bids for about 4.93 million shares at the end of the first day, stock-exchange data showed. The book was subscribed 60.3%.

Rossari allotted a little over 3.5 million shares at the upper end of the price band to 15 investors.

A little more than four months ago, Rossari had raised Rs 100 crore in a pre-IPO round by allotting shares to eight institutional investors including PE and hedge funds.

With the pre-IPO transaction, Rossari had managed to raise two-thirds of the fresh money it was otherwise aiming to mop up via the IPO when it filed its draft prospectus in December 2019.

At the time of filing, the IPO’s size was estimated at Rs 700 crore. Now, the IPO size stands at Rs 496.25 – excluding the pre-IPO round – at the upper end of the price band announced.

The company is now seeking a valuation of Rs 2,206 at the upper end of the price band as compared with an estimated Rs 2,681 crore it had sought at the time of its IPO filing seven months ago.

However, the company didn't clarify on its December 2019 estimated valuation.

The IPO comprises a sale of 5.25 million shares each by promoters Edward Menezes and Sunil Chari worth Rs 446 crore. The company also aims to raise Rs 50 crore in fresh capital. Rossari will use the fresh capital and the pre-IPO money to repay debt, fund working capital requirements and meet general corporate expenses.

A successful IPO will see Rossari join listed peers such as Aarti Industries Ltd, Vinati Organics Ltd, Atul Ltd as well as Galaxy Surfactants Ltd and Fine Organics Industries Ltd, both of which went public in 2018.

Axis Capital and ICICI Securities are merchant bankers arranging the share sale. Axcelus Finserv Pvt. Ltd is the adviser to the overall offer.

Rossari was originally incorporated as a partnership firm, Rossari Labtech, in March 2003. It makes specialty chemicals used as raw material in the FMCG, apparel, poultry and animal feed industries.