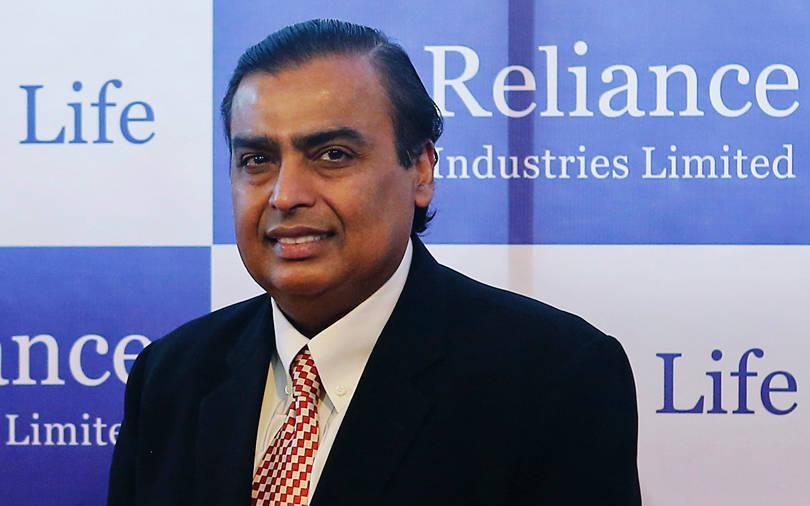 RIL's investments subsidiary, Reliance Industrial Investments and Holdings Ltd will acquire the entire stake from Cayman Islands-based Columbus Centre Corp (Cayman) which is an indirect owner of a 73.37% stake in Mandarin Oriental.

This is the second acquisition of an iconic hotel by RIL in the last 10 months. Last April, RIL acquired Stoke Park Ltd, a luxury hotel, spa, and country club in the UK for $79 million.

"This acquisition will add to the consumer and hospitality footprint of the group. The group already has investments in EIH Ltd (Oberoi Hotels), Stoke Park Limited in UK and is developing state-of-the-art convention centre, hotel and managed residences in BKC Mumbai," RIL said in a statement.

The closing of the transaction is anticipated by the end of March 2022, the company said, adding that in the event other owners of the hotel elect to participate in the transaction, its subsidiary would acquire the remaining 26.63% stake, based on the same valuation used for the acquisition of the indirect 73.37%.