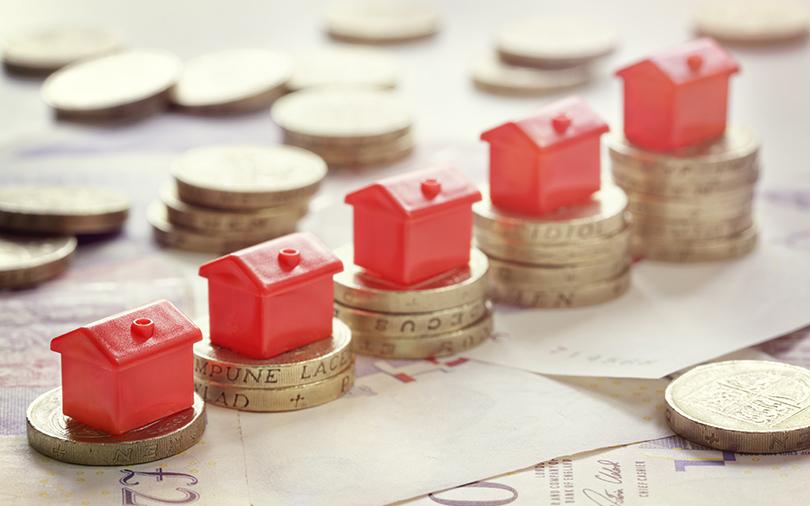 Sales of residential properties across markets seem to be picking up pace after facing a jolt in the wake of demonetisation. According to a report by real estate research firm Liases Foras, sales across top eight markets grew 4% in the first quarter of financial year 2017-18 on a year-on-year basis while sequential growth stood at 6%.

The residential real estate market of India has been sluggish for some time now. This was aggravated when the central government announced demonetisation, pulling out black money that was in circulation in the economic system. The move had a significant impact on the real estate market which was considered a repository of unaccounted wealth.

The report, however, said the realty market has now shaken off the impact and clocked a sales growth of 28% post demonetisation.

Among the top eight cities, Kolkata witnessed the highest growth in sales at 27% in the first quarter of FY2017-18 on a yearly basis while Chennai saw a massive dip of 36%. The other cities which saw sales go down include Bangalore (28%) and Hyderabad (22%) whereas growth was seen in cities such as Pune (18%), National Capital Region (NCR) (17%), Mumbai Metropolitan Region (MMR) (23%) and Ahmedabad (10%).

The report said MMR constituted 24% of the overall sales, recording the highest number of units sold in the last seven years at 15,824.

The property market in India has over the years moved towards an end-user driven ecosystem. Today, affordable projects are finding more takers given the push by the central government for the segment under its ‘housing for all’ scheme. Several developers have also put the focus back on the segment, given the opportunity the market offers.

Given the state of affairs in realty space, prices across the markets have remained more or less flat with some segments witnessing a sizeable correction as well. The report said weighted average price in Tier I cities grew by 2% and 1% year on year and quarter on quarter, respectively. The average price across cities stood at Rs 6,764 per sq ft, up from Rs 6,660 per sq ft.

Pankaj Kapoor, managing director, Liases Foras, said the highlight of the recent findings is the growth in sales volume across markets. “The growth is mainly on account of the traction in the affordable segment of the market. We have seen both demand and supply flow in the segment, making it an end user-friendly market. We are witnessing good numbers despite RERA, GST and demonetisation, a sign that augurs well for the market in future. What has also helped the market overall is stable price over the last few years, giving buyers a benefit of time correction.”

He said it is encouraging to see that demand is totally driven by domestic end users as investors, speculators and NRIs are mostly out of the market.