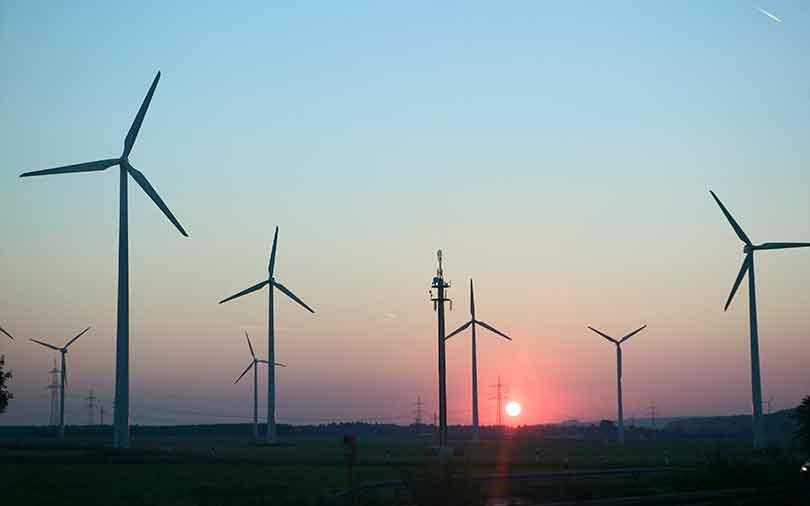 In a separate statement, IDFC Alternatives confirmed that it had exited its six-year-old investment in Mytrah Energy (India). It didn't disclose the financial details of the transaction.

The fund, which has invested in 18 companies so far, has partially or fully exited nine of them. These include Essar Power, ATC India (earlier Viom Telecom), Sabarmati Gas, SMS Shivnath Infrastructure and Vijayawada Tollway.

VCCircle reported last month that IDFC Alternatives was planning to exit four companies by next year from its first infrastructure fund to return capital to its investors. Also last month, Singapore-based Sembcorp Industries Ltd agreed to buy out IDFC Alternatives from its Indian renewable energy unit for $220 million.

Mytrah has a portfolio of 2,000 megawatts of operational and under-development renewable power projects across nine states in the country. In an interaction with VCCircle in July, Mytrah Energy (India)’s chief executive Vikram Kailas had said the firm was considering private equity funding and setting up an infrastructure investment trust (InvIT) as options, besides an initial public offering, to raise Rs 2,000 crore in 2018.