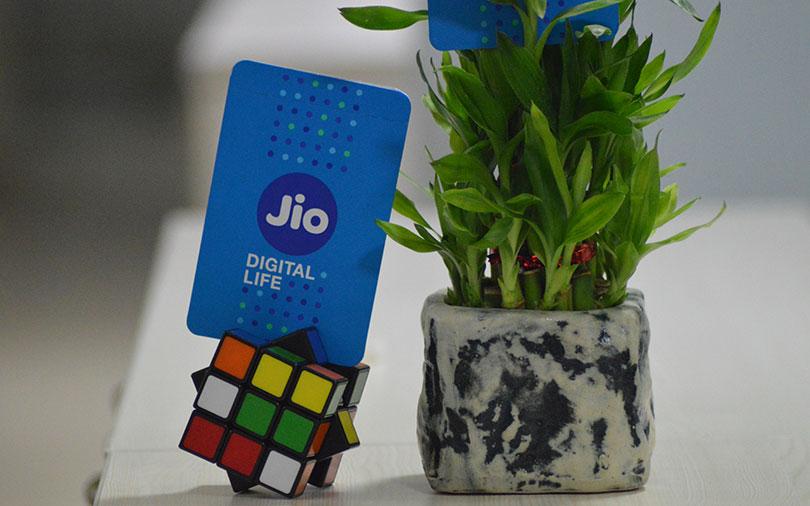 The companies didn’t disclose the deal value, saying only that Reliance Jio will mainly pay cash to RCom. Jio will also pay the spectrum installments due to the government.

The deal comes exactly 15 years after RCom, then led by Mukesh Ambani, entered India’s telecom sector. The company went to Anil Ambani’s fold in 2005 when the two brothers split their family businesses.

Last year, Mukesh Ambani entered the telecom sector again with the launch of Jio and immediately created turmoil by offering free voice calls and cut-throat data tariffs. This has forced several telecom companies to sell out, acquire or merge with other companies. While Bharti Airtel Ltd—the nation’s biggest mobile-phone operator—has acquired the Indian unit of Norwegian firm Telenor and the consumer telecom business of Tata Teleservices Ltd, Idea Cellular Ltd and the local arm of Vodafone Group Plc have decided to merge.

RCom said it will use the proceeds of this cash deal solely to repay debt to its lenders. Jio said the assets it is acquiring will help it in large-scale rollout of wireless, fiber-to-home and enterprise services.

It had also said that it will retain its Indian and global business-to-business enterprise operations, Internet data centres and a submarine cable network.

Shares of RCom have nearly doubled since Tuesday and tripled in the past eight sessions. The shares gained 7.7% on Thursday to close at Rs 30.96 apiece, giving the company a market valuation of Rs 8,562 crore.

RCom has been struggling under a heavy debt burden and has reported losses following the price war triggered by Jio. It had previously partially shut down its operations and was dragged into a bankruptcy court by China Development Bank last month.

RCom and Jio said also on Thursday that the deal was struck under the supervision of a committee comprising experts from banking, telecom and law.

The transactions are likely to close in a phased manner between January and March 2018, subject to lenders’ and other applicable approvals.