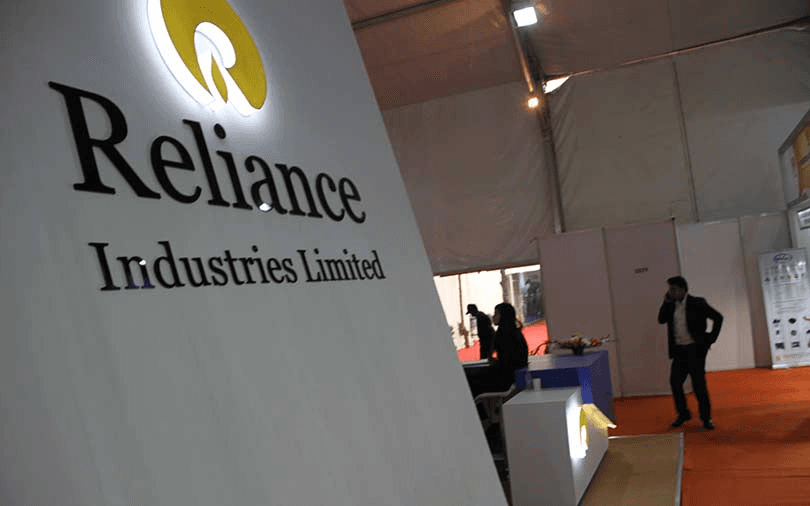 The JV aims to export the materials to target markets in Southeast Asia and Africa as well as selling them domestically.

"Representing the first production of these chemicals in the UAE, the project will enable the substitution of imports and the creation of new local value chains, while also meeting growing demand for these chemicals globally," TA'ZIZ said.

"India's need for PVC to propel its growth, and the value from the abundantly available feedstock in UAE, provides a win-win partnership for both companies," TA'ZIZ quoted Reliance's billionaire chairman Mukesh Ambani as saying.

TA'ZIZ said in November last year it had chosen potential investment projects worth over $5 billion in the planned Ruwais Derivatives Park, for the development of which the JV is meant to act as a catalyst.

The project is Reliance's first investment in the MENA region, TA'ZIZ said.

The investment was announced in 2019 but was delayed as oil prices crashed due to the pandemic.

Ambani said in late June the company had hoped to formalise its partnership with Aramco this year.