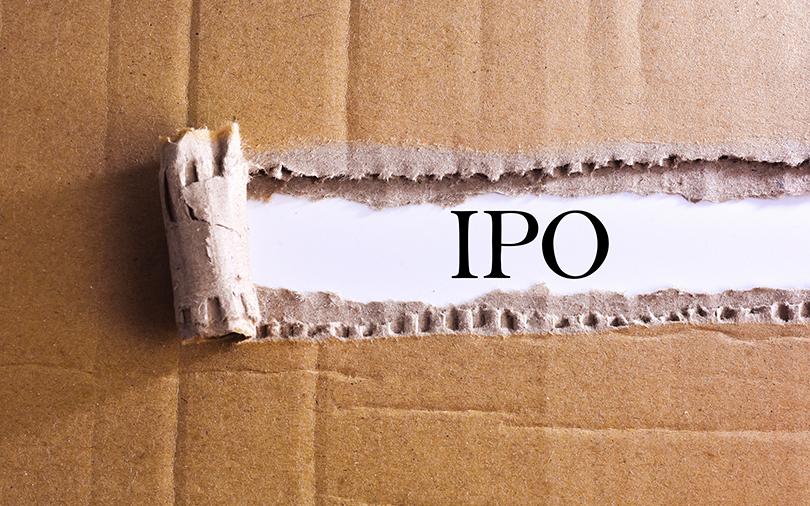 Reliance General Insurance had filed its draft prospectus with SEBI on 9 October. It did not mention the exact date of approval. The SEBI website typically publishes IPO information on a weekly basis.

The offer comprises a fresh issue of nearly 16.76 million shares, besides an offer-for-sale of nearly 50.31 million shares, the DRHP shows. The public issue will result in a 25% stake dilution on a post-issue basis, making the firm compliant with SEBI’s norms for at least 25% public float.

VCCircle was the first to report on the company’s plans to go for an IPO as well as merchant banker appointments.

Reliance Nippon Life Asset Management, the group’s mutual fund business, listed on the bourses earlier this month while the group’s home finance arm was de-merged into a standalone entity and listed on the stock market in October.

Its insolvency ratio stood at 1.7 times as on June 2017 compared with the regulatory requirement of 1.5 times.