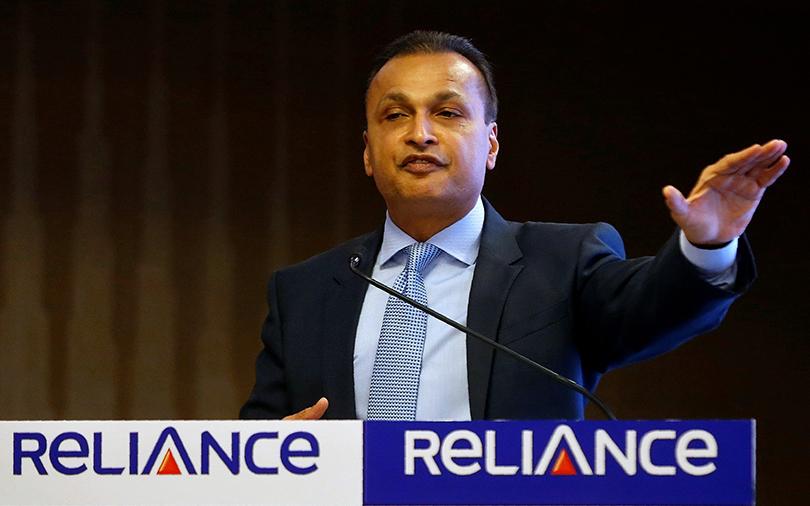 Embattled telecom company Reliance Communications Ltd faced another setback on Sunday after a deal to merge its wireless business with smaller rival Aircel was called off, raising fresh doubts about its debt repayment plans.

The company, widely known as RCom, said it had agreed with Aircel to call off the proposed deal due to regulatory delays and legal uncertainties.

RCom has been trying to reduce its debt by 250 billion rupees by merging its wireless business with Aircel and by selling a stake in its mobile masts arm to a unit of Canada's Brookfield Asset Management.

The company has earned a temporary reprieve from its lenders, which have agreed to a standstill on its debt obligations as part of a planned loan restructuring.

The collapsed deal raises further doubts about the company's ability to repay debt, the head of an institutional investor in RCom told Reuters, declining to be identified.

“Will the investors have to take a hit? Will there be any kind of haircut to all the lenders in RCom? Those questions will also come,” the person added.

RCom said in a statement it would look to monetize its spectrum through trading and sharing arrangements and continue to implement the monetization of its tower and fiber assets.

RCom has been hit by free voice and cut-price data plans offered by Reliance Jio - the mobile market's newest entrant.

The collapse of the deal with Aircel comes after the local arm of Sweden's Ericsson filed a plea with an insolvency court against RCom last month.

Ericsson, which signed a seven-year deal in 2014 to operate and manage RCom's nationwide network, is seeking a total of 11.55 billion rupees from the company and two of its subsidiaries.

Worries over the company's ability to repay debt have led to a series of downgrades by ratings agencies and the company's stock has plummeted nearly 44 percent so far this year, compared with a nearly 20 percent rise of a broader Mumbai market.