RBI open to injecting liquidity, may pay up to $5.8 bn interim dividend to govt 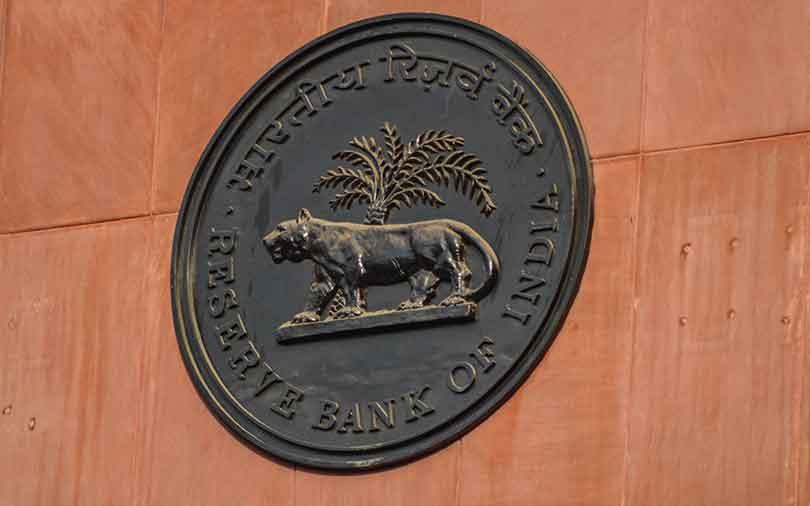 The Reserve Bank of India (RBI) is open to infusing “need-based” liquidity into the financial system, Governor Shaktikanta Das said on Monday ahead of a meeting with the shadow banking sector, which has been hit hard by a funding crunch.

Government officials have pressed the RBI over the past few months to ease lending and capital rules for banks and provide more liquidity to shadow banks.

They have also urged the RBI to step up lending support for small businesses and allow the government to use more of the central bank’s surplus reserves to boost the economy.

Das said the RBI constantly monitors liquidity conditions and would take steps to address any deficit in the banking system. But he said it was also keen to prevent the creation of excess liquidity.

“The Reserve Bank would not like a situation where liquidity becomes kind of loose money,” he told reporters in New Delhi. “Any infusion of liquidity will have to be very carefully considered and has to be need-based.”

He said the central bank would meet representatives of non-banking financial institutions (NBFCs) in Mumbai on Tuesday.

Defaults by big NBFC Infrastructure Leasing & Financial Services (IL&FS) on some of its debt obligations late last year triggered declines in stock and debt markets, and led to concerns about broader risks in the financial sector.

“There has been a lot of discussion and a lot of views have been expressed about the issue of liquidity faced by the NBFCs,” Das said.

“So in tomorrow’s meeting we will utilize the opportunity to get a perspective from the NBFCs.”

He also said the RBI was considering governance reforms for state-owned banks, which dominate the banking sector with over two-thirds of its assets.

“Governance reforms are an important component of the revival of public sector banks,” he said. “There is definitely improvement noticed in the reduction of the non-performing asset levels of the banks as a whole and the public sectors in particular.”

But he added “improvements will have to be sustained if the banks have to fulfill their responsibilities.”

The Reserve Bank of India (RBI), having changed management last month following a clash with the government, is likely to transfer an interim dividend of 300-400 billion rupees ($4.32 billion-$5.8 billion) to the government by March, according to three sources with direct knowledge of the matter.

The dividend could help Prime Minister Narendra Modi’s administration bridge a widening budget deficit following a drop in tax collections, and would come after the government pushed the RBI for the additional funds ahead of a national election due by May.

Former finance ministry official Shaktikanta Das was appointed as the new governor of the RBI, following resignation of Urjit Patel last month amid tensions over the dividend payout and other issues.

The government and RBI have now appointed a panel to look into the issue around the sharing of the RBI’s reserves.

“We are absolutely sure that an interim dividend of more than 300 billion rupees would be paid before March end,” one of the sources told Reuters.

The RBI did not respond to an email seeking comment, while the Finance Ministry declined to comment.

The funds are crucial to meet the fiscal deficit target of 3.3 percent of the GDP for the financial year ending in March, as the government’s revenue shortfall may be as high as 1 trillion rupees, according to two finance ministry officials who declined to be named.

The RBI could make a final decision on the dividend by the time Jaitley presents the government’s budget on Feb. 1, the sources said.