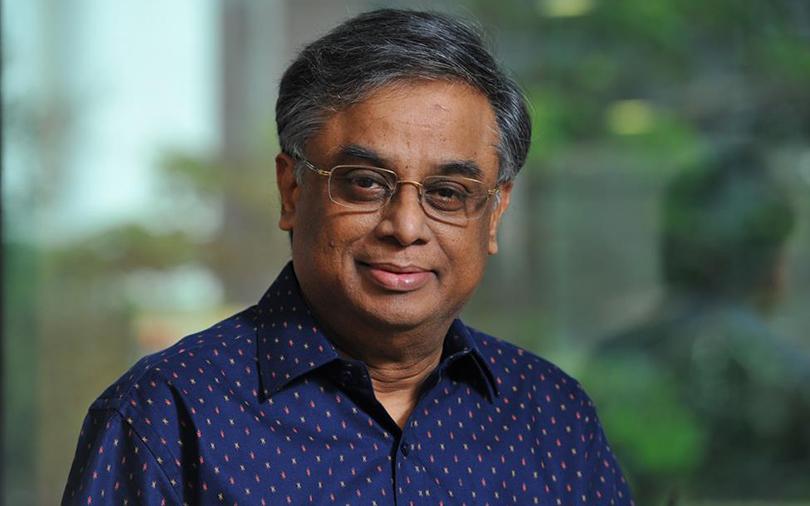 In his new role, Sridhar will oversee the NBFC's growth across its lending businesses, including SME lending, and a wholly-owned home finance subsidiary, IndoStar Home Finance Pvt. Ltd, it said.

He will replace Vimal Bhandari who has been leading the firm since 2011. Bhandari will remain on the board of IndoStar and stay as a shareholder.

Sridhar previously worked for over 10 years with Shriram Transport Finance Company Ltd, which is part of the Shriram group, as managing director and CEO. Earlier, he also served as chairman of Finance Industry Development Council (FIDC), a self-regulatory organisation for NBFC-AFCs. He has over three decades of experience in the financial services sector.

Sridhar’s appointment comes as the NBFC witnesses strong growth and aims to grow its retail lending business, the firm said.

"The strong sponsorship of Everstone and other shareholders, combined with a well-capitalised balance sheet and a highly profitable business, provides an excellent base for the next level of growth,” Sridhar said.

Notably, the appointment also comes amid the buzz around the company's plans to float an initial public offering (IPO). Last year, VCCircle reported that the firm has pushed back plans for an IPO for this year.