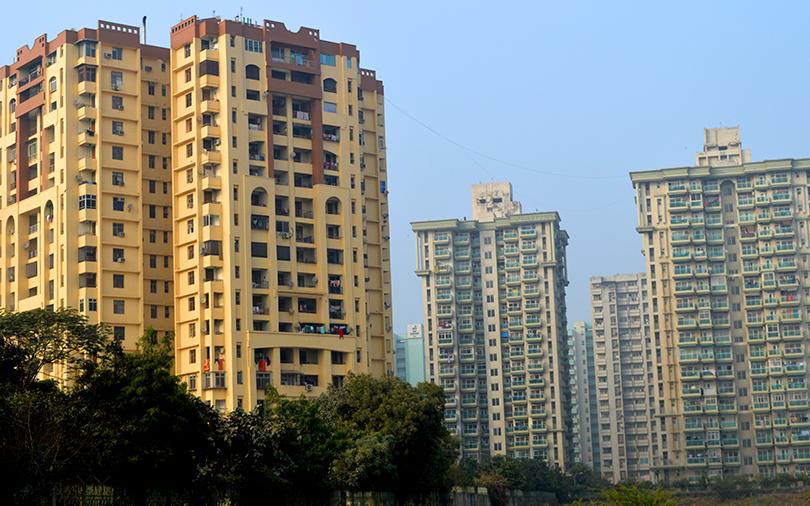 Pune sold $31 million in 10-year bonds on Monday, as cities in Asia's third-largest economy look to tap investors for the first time in a decade to finance infrastructure projects.

Though small, the issuance is a key first step in India's plan to revive a municipal bond market that saw its last sale in 2007. The funds raised will help pay for its ambitious "Smart Cities" project that aims to modernise 100 cities by 2020, including by improving water supply and transportation.

The proceeds will be used to provide uninterrupted municipal water supply in the city, up from 4-6 hours currently. Bondholders will be paid interest from money raised from property taxes.

Although India is planning to spend up to 48 billion rupees in its Smart Cities project, it needs cities such as Pune to raise up to 75 billion rupees from bond investors.

Pune plans to raise a total of 23 billion rupees in the year to March, while New Delhi and Hyderabad are among other cities looking to raise debt, bankers and analysts said.

Subodh Rai, senior director and head analytics at CRISIL Ratings, said it was important for India to develop its municipal bond market.

"We are talking billions of dollars that need to be poured into urban infrastructure, and municipal corps cannot be dependent on the state or central governments to fund all of these projects," he said.

India has seen only 11 billion rupees worth of municipal bond issuance over the previous two decades, according to think tank Pahle India Foundation, which estimates only 1 percent of urban bodies' requirements are funded by municipal bonds compared to around 10 pct in the United States.

Seeking to change that, capital markets regulator Securities and Exchange Board of India this year eased rules for cities selling bonds, while the government has said it will subsidise part of the interest payments.

But many challenges remain, with bankers and analysts warning most cities in India typically have antiquated or opaque accounting methods, while infrastructure projects suffer from frequent delays or cost overruns that can jeopardise the ability to pay bondholders.

"Most municipal corporations will not be able to raise the required amount of money from capital markets based on their balance sheets," said Sunil Kumar Sinha, principal economist and director of public finance at India Ratings.