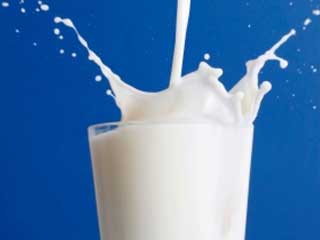 It is a regional player with operations mainly in Maharashtra

Ahmednagar-based Prabhat Dairy Pvt Ltd's shares made a tepid debut after a poor reception to its initial public offer (IPO) where its private equity investors had to cut their offer-for-sale portion of the issue to see through the public offer.

Shares of the Maharashtra-based integrated milk and dairy company touched a high of Rs 120 intra-day and low of Rs 112.4 each on BSE, and last traded at Rs 116.35 a piece, in a flat Mumbai market.

The firm had extended the issue closure by three days and also cut the price band from Rs 140-147 a share to Rs 115-126, after it failed to clear the ropes on the third and final day on September 1. It also offered a discount of Rs 5 a share to retail investors.

Only the non-institutional and non-retail portion of the issue was subscribed fully, that too led by corporate investors.

Incorporated in 1988, Prabhat Dairy markets dairy products under Prabhat, Flava and Milk Magic brands. It is a regional player with operations mainly in Maharashtra.

As of March 15, 2015, the company had an aggregate milk processing capacity of 1.5 million litres per day. The poor response to its issue is also a blow for the dairy sector at large that has attracted a lot of private capital over the last few years.