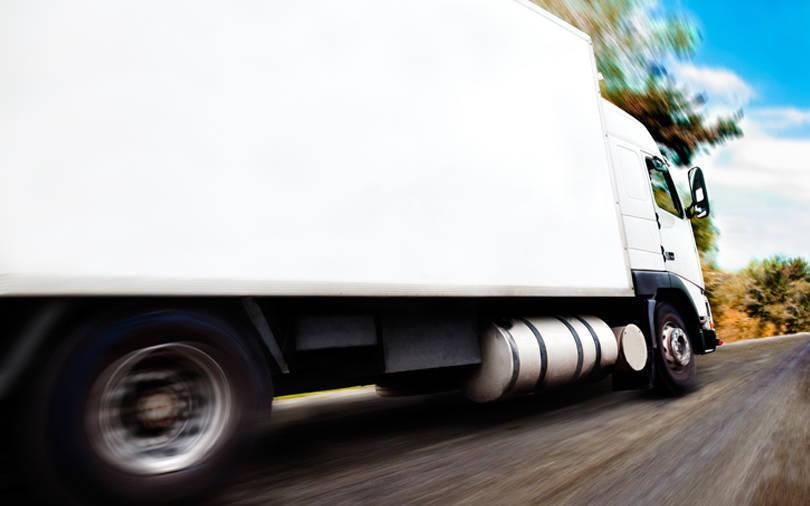 The liquidation is aimed at encouraging and incentivising the workforce, the company said in a statement on Tuesday.

As a part of this program, all the Porter’s staff with vested stock options are eligible to encash their shares. They will be able to sell the eligible options immediately at a 50% higher value from the last liquidation valuation up to a total value of Rs 50 crore, the statement added.

Porter had executed its first ESOP monetisation program worth $5 million for its current and former employees in January last year.

Founded by Pranav Goel, Uttam Digga and Vikas Choudhary in 2014, Porter provides users with transport services to ship goods within their city. It also offers packers and movers services for shifting homes.

“This round of ESOP is Porter’s appreciation for the current and former employees in building the company. We aim to incentivize our employees” said Pankaj Shroff, chief financial officer, Porter.

In 2021, the Bengaluru-based company had raised $ 100 million (Rs 750 crore) in its Series E funding round led by Tiger Global Management and Vitruvian Partners.

The funding round also saw participation from existing investors Sequoia Capital and Lightrock India.  The company was last valued at Rs 3,750 crore (roughly $500 million), during the round.

Earlier this month, Porter announced its expansion in its 2-wheeler logistics services to four new cities i.e. Nagpur, Indore, Chandigarh, and Vadodara. The company claims to have served 1 crore customers across 16 cities in India.

The past year saw multiple startups concluding ESOP sales, as it has become an effective compensation method in the context of the funding crunch that startups are facing across the country. For instance, upskilling startup BrightChamps announced the grant of $1 million worth of ESOPs to 400 of its ‘high performing’ teachers.

Similarly, retailtech startup Daalchini had announced its first ESOP liquidation plan worth Rs 1 crore for its current and former employees. In another instance, used car platform Spinny, also launched their stock option plans under the "Spinny stock option for all" banner.