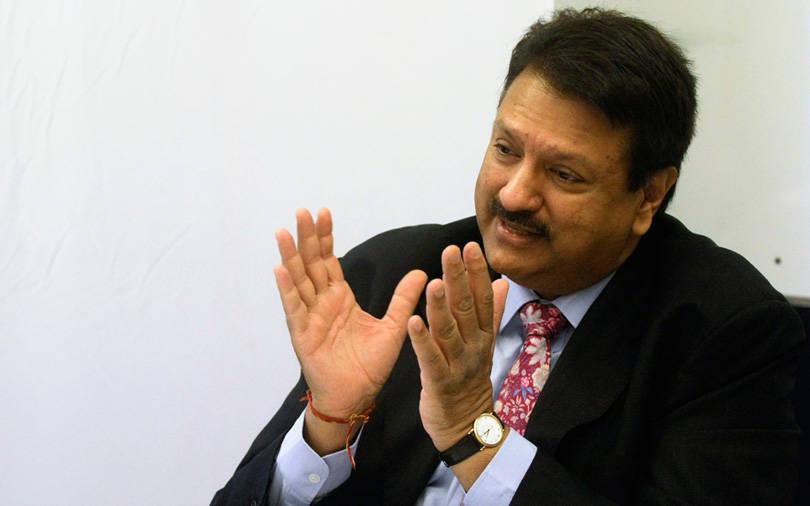 Billionaire Ajay Piramal led Piramal Group has emerged as the preferred bidder to acquire bankrupt mortgage lender Dewan Housing Finance Corporation (DHFL), beating Oaktree Capital at the end of voting by the Committee of Creditors (CoC) on January 15, a person familiar with the development told VCCircle.

“CoC is understood to have favoured Piramal Enterprises with a 94% majority voting in its favour as against the minimum requirement of 66%,” said the person privy to the bidding process.

The CoC, led by State Bank of India (SBI), will formally meet again and the DHFL administrator will declare the outcome.

If the Piramal plan passes the NCLT test, it would mean a 57% haircut for lenders.

However, this decision is likely to open up a new litigation process as the global distressed debt investor has publicly stated its displeasure of Piramal being the favourite among the lenders during the entire insolvency process.

The open bidding war between Oaktree and Piramal for the fraud-hit DHFL assets has been going on for months with Oaktree leading the race, despite reportedly making a more complicated offer. The American asset management company had offered Rs 36,700 crore while Piramal had offered Rs 35,550 crore. The upfront cash component for both the entities is at around Rs 15,700 crore.

After a default of over Rs 87,000 crore, DHFL became the first financial company to be forced into insolvency in November 2019.