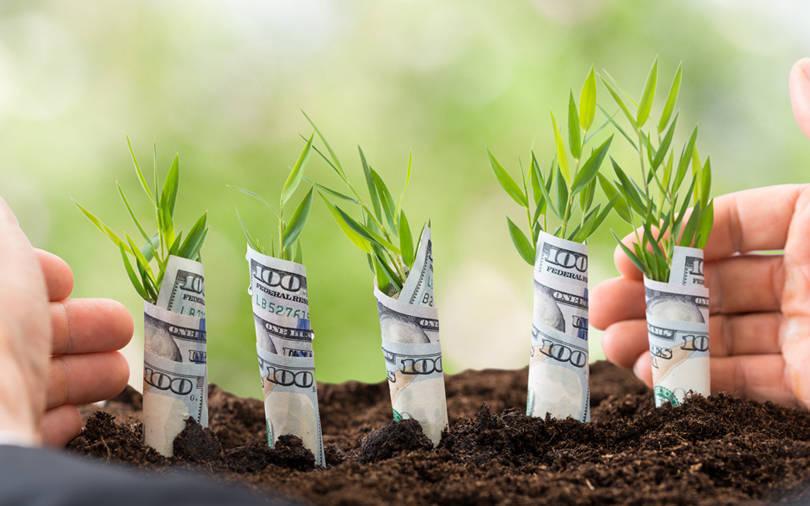 Phyt.Health, a healthtech platform focussed on physiotherapy, has raised $1.5 million (Rs 11 crore) in a seed round of funding led by US-based private investment firm Lunsford Capital.

The company aims to utilise this capital to expand operations in major metros and tier II towns, said Phyt.Health in a statement.

Phyt.Health is a computer vision and an arificial intelligence (AI)-enabled physiotherapy platform that delivers better and more affordable care to patients and increased revenue for providers, the statement added. The startup claims that its technology optimizes physiotherapists' time and encourages patients' adherence to their treatment plan.

“With the help of our technology, our physios can objectively measure outcomes and adjust treatment plans accordingly. Patients on the other hand remain engaged throughout the treatment period via augmented reality-based exercise games,” said Darpan Saini, co-founder, Phyt.Health.

The company was launched in January this year by Saini and Snehal Fulzele, who had previously launched fintech company Cloud Lending Solutions that was acquired by digital banking solutions provider, Q2 Holdings in 2018.

Phyt.Health was originally started as a fitness training app named Gryt.Fit but it has now pivoted to digital physiotherapy model.

India's healthtech segment is expected to grow at a CAGR (compound annual growth rate) of 39% to touch $5 billion by 2023, according to a report by transaction advisory firm RBSA Advisors. The segment has the potential to grow to $50 billion over the next 10-12 years, the report said.

India has more than 5,000 healthtech startups and the industry is currently pegged at $1.9 billion. The startups have secured funding of around $2.5 billion which reflects that technology is poised to strengthen the healthcare ecosystem of India, the RBSA Advisors report said.