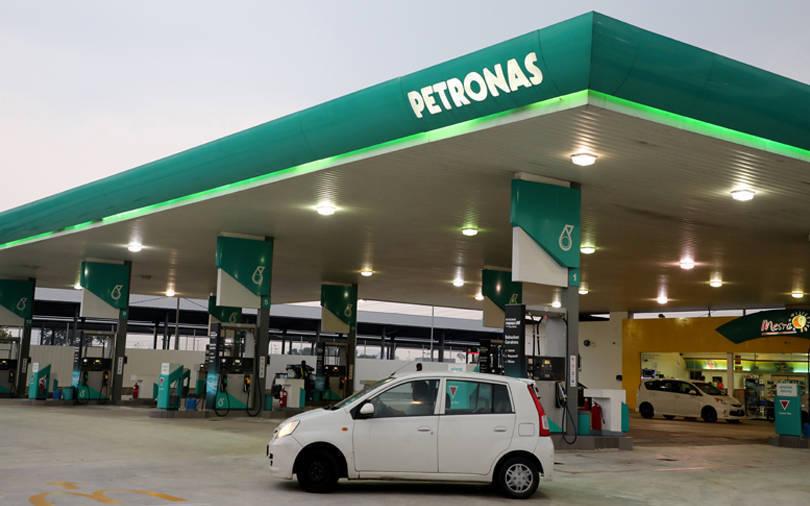 Malaysian state energy firm Petroliam Nasional Bhd (Petronas) said on Monday that it was not interested in acquiring a stake in India’s Bina oil refinery.

“While India remains a key market for Petronas, we have no intention of acquiring any stake in the said refinery,” the company said in a statement.

Citing a source close to the matter, Reuters reported last week that Petronas and a consortium led by Japan’s JXTG Holdings Inc were among companies interested in buying a stake in Bina oil refinery, operated by a 50-50 joint venture between Oman Oil Co and state-run Bharat Petroleum Corp.