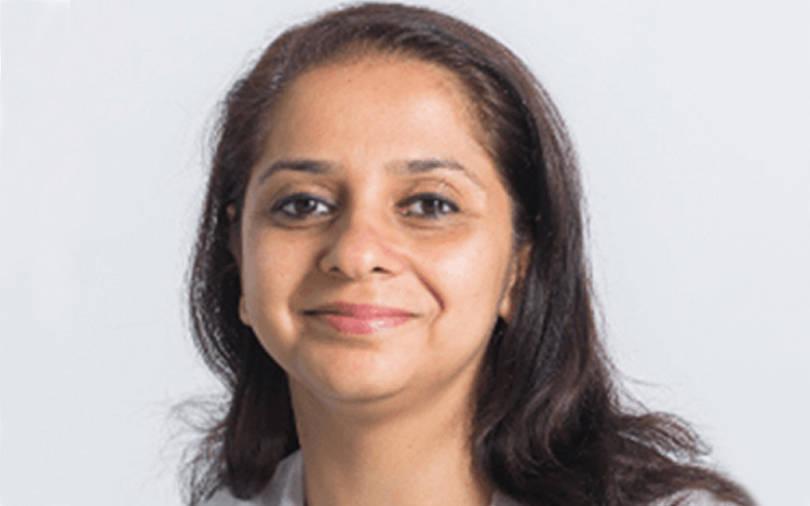 Singh, who was 43, had set up PeopleStrong in 2006 along with Pankaj Bansal. PeopleStrong confirmed the development in a statement.

“She will live and be felt in our work and commitment to all employees and clients of PeopleStrong,” the statement posted to various social media platforms said. Bansal, several company executives and investors mourned her death.

“We will remember Shelly for her quiet confidence, inner strength and as a role model for women professionals and entrepreneurs,” Multiples Alternate Asset Management (Multiples PE) founder Renuka Ramnath said.

Singh, who operated as PeopleStrong’s chief business officer, was an alumnus of NMIMS, Mumbai and Punjab University. According to her profile on PeopleStrong’s website, she has worked with companies including Sony, Aricent Technologies, and Hewitt.

She had also served as the national treasurer and board member for the National HRD Network (NHRDN) and became an executive in NHRDN’s leadership team.

In August 2017, Multiples PE picked up a majority stake in Gurugram-based PeopleStrong for Rs 400 crore (around $61.6 million). The deal involved both primary and secondary investments, with the private equity firm buying out the entire stake held by Lumis Partners and some other investors.

At the time, Singh had told VCCircle that Multiples PE and mortgage lender HDFC Ltd would cumulatively hold about three-fourths of the company. Employees and the management would own the remaining stake, she had added.

The accident reportedly took place when Bangara’s motorbike collided with a truck near Haloli in Maharashtra’s Manor on the Mumbai-Ahmedabad national highway.

Bangara co-founded Qyuki Digital in 2010 along with composer AR Rahman and filmmaker Shekhar Kapur. The company focused on helping creators in the music and film industries monetise their content.