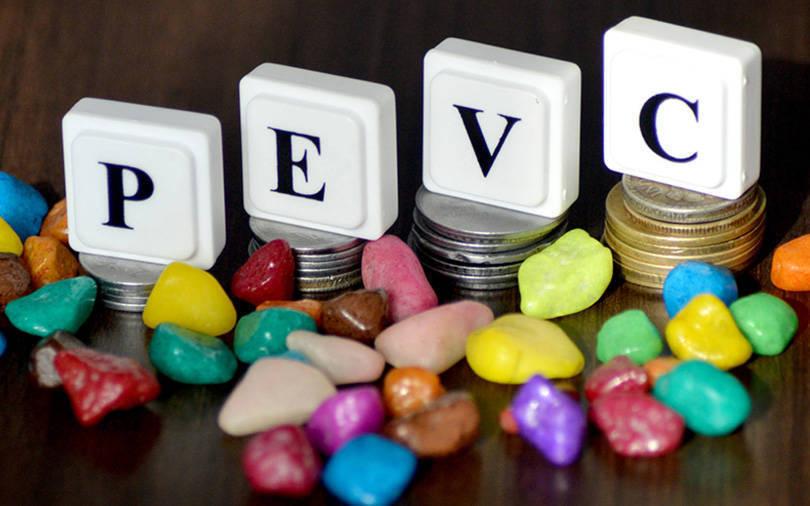 Investment and exit deals in November 2021 by private equity (PE)and venture capital (VC) firms saw investments worth $6.8 billion across 102 deals, 76% higher than the same month last year ($3.9 billion), but 52% lower than the investments in October this year ($13.1 billion).

From a sector point of view, technology remained at the top in November 2021, with $2.3 billion in PE/VC investments across 25 deals. The second-largest sector was ecommerce, with 15 deals worth $982 million.

“Investment activity in November was dominated by startups and exits were dominated by PE-backed IPOs. Startup investments stood at $2.4 billion with 50 per cent of the investments coming into e commerce and technology sectors,” Vivek Soni, Partner and National Leader, Private Equity Services, EY, said.

The largest deals in November 2021 include the $1.5 billion buyout of Encora Digital by Advent, and the $840 million investment in Dream11 by Falcon Edge, D1 Capital, Tiger Global, TPG and others.

There were a record number of PE/VC-backed IPOs in November, bringing the overall number of PE/VC-backed IPOs this year to 39, the most ever. Apart from new-age industries such as fintech and ecommerce, which have attracted a lot of investor interest, the favourable market conditions have allowed PE/VC investors to list legacy holdings in conventional sectors such as industrials, automotive, and healthcare at reasonable prices.

Exits via secondary sales were second highest at $1.5 billion across two deals. The largest exits in November include Warburg Pincus selling its 80% stake in Encora Digital to Advent, followed by a group of investors including SAIF Partners, Elevation Capital and Softbank selling partial stakes worth $499 million in PayTM during the IPO.

The report stated that the current bull market rewards fast-growing and scaled-up enterprises with higher multiples, which may explain why the total transaction value of well-funded PE/VC supported portfolio companies completing acquisitions has increased tenfold since 2015. With an 80% increase in the number of deals over last year and a more than 2x increase in the value of deals, 2021 is shaping up to be the best year yet for bolt-on deals by PE/VC-backed companies, thanks to large-scale consolidations in the startup space, including deals by BYJU's, PharmEasy, and PayU.

Although India has found itself in a macroeconomic and geopolitical sweet spot, there are still downside risks. Domestic inflation rising due to rising global energy prices, any potential slowdown in the Government's reform plan due to forthcoming critical state elections, and the prospect of a new variant-driven third COVID wave are all key speed bumps to keep an eye on in the coming months. These factors, as well as any 'faster than expected rise in US interest rates and the resulting collateral impacts on global liquidity, are possible headwinds for the Indian PE/VC juggernaut, according to the report.