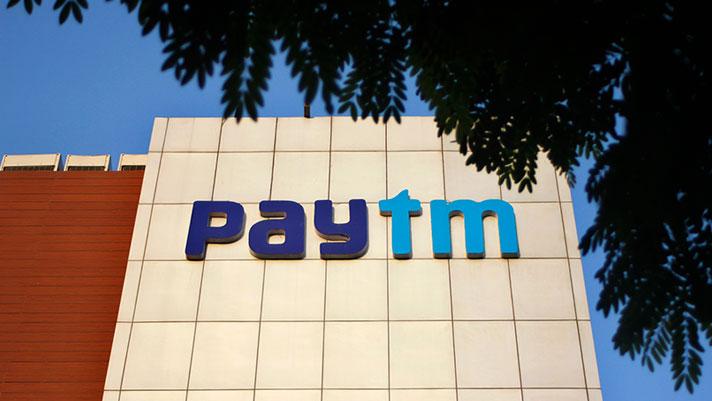 Fintech major Paytm may hit adjusted Ebitda (earnings before interest, taxes, depreciation, and amortization) profitability by March 2023, six months ahead of company’s guidance of September 2023, Goldman Sachs has said in its research report.

The banking and research firm expects the Paytm to report a strong third quarter, which will put it on track to achieve Ebitda profitability (before accounting for employee stock ownership plans costs) by the fourth quarter.

Goldman reiterated its ‘Buy’ call for the stock and raised 12-month target price to Rs 1,120 per share from Rs 1,100 previously.

Paytm, which is one of India’s biggest fintech players, provides loans to its customers and merchant partners in partnerships with non-banking finance companies. It earns a commission based on the loans it issues to Paytm postpaid users and merchants.

“Paytm’s MTU (monthly transacting users), loan disbursals and devices deployed continue to surprise us positively, and we have further raised our estimates for these metrics,” Goldman’s analysts said in the report.

The upgrade comes on the back of stronger lending volumes and payment margins, coupled with UPI reimbursement from the government.

The improving margins would “further increase the street’s confidence around the company’s ability to be profitable in the calendar year 2023,” the analysts said.

Goldman expects Paytm to achieve an adjusted EBITDA of $150 million by financial year 2025, one of the highest compared to other listed Indian internet companies, ahead of Zomato and Nykaa.

The stock of One 97 Communications, since its initial public offering in November 2021, has plunged by more than 65% on the National Stock Exchange to Rs 537.6 amidst tough macro environment. The company, like other tech startups that went public in the last two years, has been under pressure from investors to achieve profitability.

In the analysis, Goldman said it sees more gains than risk of a loss for Paytm, whose valuation multiples are at a discount to its domestic and global peers, considering its improved outlook for growth.

Paytm, in an update earlier this month, said it has witnessed a 32% jump in average monthly transacting users to 85 million in December quarter of FY2023. For the third quarter, the loan distribution business saw a growth of over 4.5X with the fintech disbursing loans over 10.5 million worth Rs 9,958 crore, it said.