Oyo to refile draft papers for IPO with Sebi by Feb 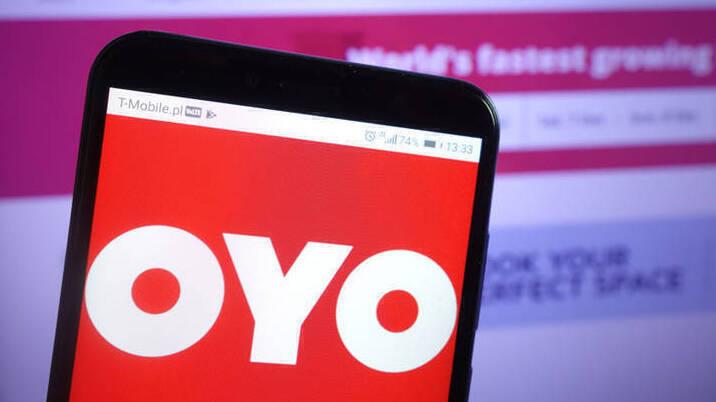 Hospitality unicorn Oyo on Wednesday said it would refile its draft initial public offering (IPO) documents by mid-February after the markets regulator returned them on 30 December.

Oravel Stays Ltd, which runs Oyo, was asked to refile the draft red herring prospectus with updates and revisions, delaying its target of an early 2023 offering. “We are working on updating all key sections simultaneously. We are keen on refiling the DRHP by the middle of February,” an Oyo spokesperson said, without commenting on when it expects to get Sebi’s approval.

Oyo initially filed its draft papers with the Securities and Exchange Board of India (Sebi) in September 2021 for an issue of ₹8,430 crore, comprising a primary capital raise of around ₹7,000 crore and a secondary share sale of ₹1,430 crore.

In May 2022, it wrote to the Sebi to revise its financials, delaying its IPO beyond September amid weak market conditions, VCCircle reported.

At the time of filing its DRHP, the company was looking at a valuation of about $10 billion, which it then lowered to $7-8 billion.

In September, a year after filing its DRHP, the company revived its IPO plans, filing an addendum to its original DRHP after cost cuts and a recovery in travel brought down losses. It filed a second addendum in November, updating Sebi and potential investors with financial performance in the first half of FY23.

Following this, the regulator asked the company to update all relevant sections, such as risk factors, KPIs, outstanding litigations and basis for the offer, and file the DRHP afresh. “The disclosures contained in present DRHP do not take into account the material changes/disclosures arising from updated financial statements as filed through addendums,” Sebi said.

Meanwhile, the valuation of Oyo in the private market dipped to around $6.5 billion after SoftBank reportedly slashed the firm’s valuation in its books by more than 20%.

The company is now trying to accelerate the IPO process. It had previously indicated that the refiling could take up to 2-3 months.

Oyo reported a profit of ₹63 crore for the first half of FY23 against a loss of ₹280 crore a year ago. Its revenues in the six months to 30 September grew 24% to ₹2,905 crore from a year earlier.

Ahead of the IPO, the company shut down a few projects in December and merged its product and engineering teams. As part of the restructuring, it said it planned to lay off 600 executives across its technology and product teams.

The Gurugram-based company was founded in 2012 by Ritesh Agarwal. It now focuses on four main regions: India, Malaysia, Indonesia and Europe, where it manages vacation homes and has cut down operations in markets it previously considered crucial, such as the US and China.