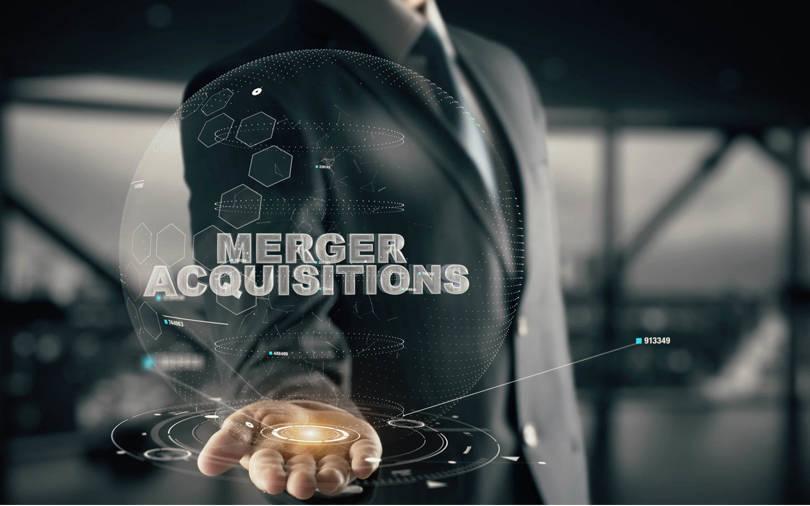 Small-and-medium-enterprise (SME) focused neo-bank, Open has acquired consumer neo-banking platform Finin for $10 million (around Rs 75 crore) in a cash and stock deal, the company said in a statement.

Open said the acquisition will strengthen its cloud-native enterprise offering BankingStack via which it has deployed SME digital banking solutions for 17 banks, as well as the recently-launched no-code embedded finance platform Zwitch, where they claim to enable fintech and non-fintech companies to launch digital banking services, the statement said.

“The acquisition of Finin adds strategic value to Open’s offering in the cloud-native enterprise banking and embedded finance space. Today, through BankingStack, our cloud-native enterprise banking offering, Open powers over 15 banks in India and two banks in South-East Asia mostly in the business banking space. With the addition of Finin, Open will be able to offer holistic business and consumer banking propositions to banks that are looking to enhance the digital banking experiences for their customers,” Anish Achuthan, Co-founder and CEO of Open Financial Technologies said.

Bengaluru-based Open, operated by Open Financial Technologies Pvt Ltd, was set up in 2017 by Anish Achuthan, Mabel Chacko, and ex-TaxiForSure CFO Deena Jacob. Achuthan and Chacko have worked on and set up several fintech startups previously, the most notable among them being Zwitch, which was acquired by CitrusPay in 2015.

Founded by Suman Gandham and Sudheer Maram, Finin is operated by Dinero Innovations Pvt Ltd, the neo bank offers a savings account that allows consumers to save and invest their money.

In October, Open raised Rs 735 crore (roughly $100 million) as a part of its Series C round led by Singapore-based Temasek.

In June 2019, Open had raised Rs 210 crore (around $30.2 million) in a Series B funding round led by US-based Tiger Global, with participation from Tanglin Venture Partners Advisors, 3one4 Capital, Speedinvest and BetterCapital AngelList Syndicate.