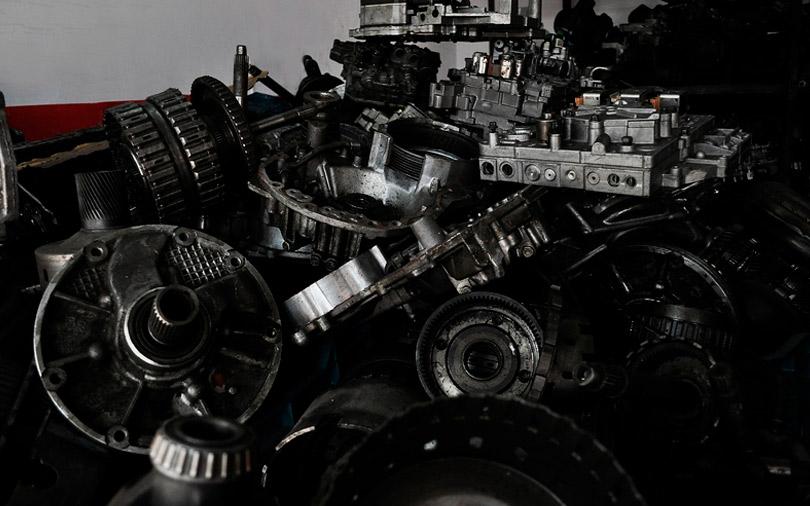 OIJIF has invested Rs 100 crore ($15 million) in Divgi-TTS, the first investment from its second fund, reported The Economic Times. The percentage of stake acquired was not disclosed. The second fund, which has a target corpus of $300 million, had hit first close at $220 million in January 2017.

The report said OIJIF, a mid-market private equity firm, recently announced the second close of its second fund, with commitments of $230 million.

The investment, made in April, going by OIJIF’s website, will be used for the auto part maker’s capacity expansion and diversification into new product categories, the report said.

According to the report, the auto part maker is eyeing emerging growth in electric and hybrid vehicle systems as well as BS-VI technology.

OIJIF, set up in 2010, has completed investments worth $100 million from its first fund.

In March 2017, the fund had sold its stake in Kotak Mahindra Bank.