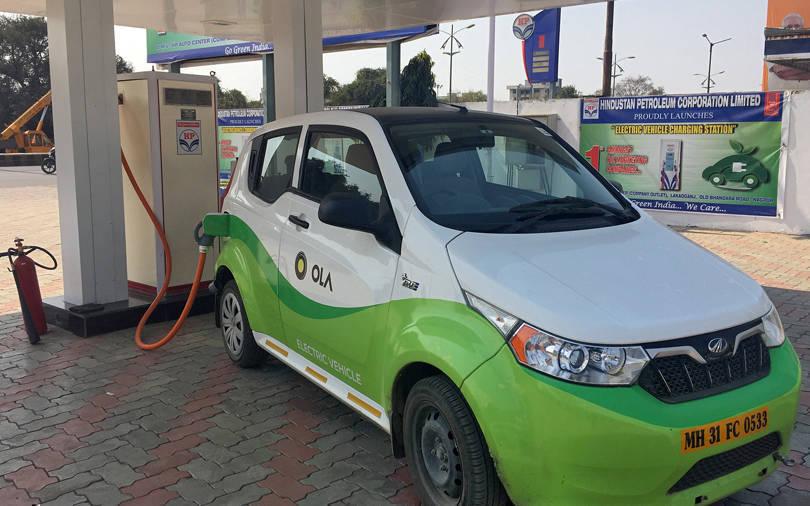 Temasek, which invested through its affiliate Macritchie Investments Pte. Ltd., led a Rs 398 crore ($53 million) financing round for Ola Electric at a post-money equity valuation of $2.7 billion (Rs 20,250 crore), according to VCCircle estimates.

The company issued 371 Series C preference shares to a dozen investors at Rs 1,07,34,860 apiece, according to a recent regulatory disclosure filing.

Prominent names from the Hindi film industry like actor-director Farhan Akhtar, his sister, and producer Ritesh Sidhwani have also bought one preference share each for over Rs 1 crore in the investment round. News website Entrackr first reported the development.

Ola Electric raised over $200 million in a round of funding in October at a valuation of $3 billion. That round was led by Falcon Edge and SoftBank.

The company was forced to defer purchases of the S1 scooter model until 15 September as its website ran into technical difficulties on 9 September. On 15 August, it ended weeks of speculation and unveiled its S1 and S1 Pro electric scooter models. The S1 was priced at Rs 99,999, excluding subsidies by states and the Union governments, while S1 Pro model was priced at Rs 1.3 lakh.

The delivery of these scooters is witnessing repeated delays and is now said to start from December 15. The company’s CEO Bhavish Agarwal attributed the delay to the global chip shortage.

Ola is also expected to invest $2 billion over the next five years to build an electric two-wheeler charging network with its partners.

VCCircle had previously reported in August that Ola Electric is looking raise up to $1 billion in funding.