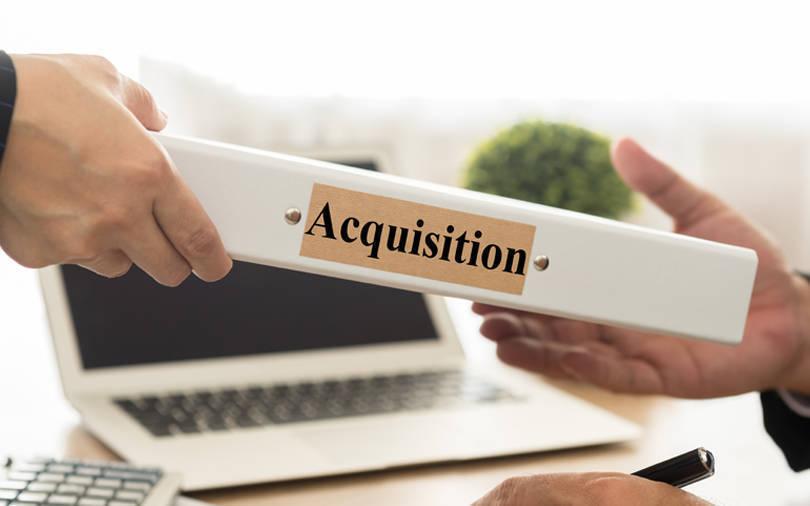 The purchase worth over Rs 2,000 crore (around $273 million) has been made through their Singapore-based joint venture holding company Wardha Steel Holdings Pte Ltd.

Both the steel players were on the Reserve Bank of India’s (RBI) second list of corporate defaulters referred for resolution under the Insolvency and Bankruptcy Code (IBC).

The resolution application of CarVal Investors, an arm of US-based food and agriculture group Cargill Inc., and Nithia Capital was approved by the Committee of Creditors (CoC) in April 2019.

The only other final bidder Hong Kong-based SSG Capital Management had challenged this approval.

It was only after about a year that the National Company Law Tribunal (NCLT) approved the resolution plan by Nithia Capital and CarVal Investors.

Businessman Sajjan Jindal’s JSW Steel Ltd and the UK-based Liberty House had also earlier shown interest in bidding for both the assets but opted not to.

The latest financials for Uttam Galva Metallics were not available.

Nithia Capital and CarVal Investors aim to increase the two units’ primary steel-making capacity by 50% in the immediate future by completing partially completed projects in a timely and cost-effective manner, the statement said.

Saraf said, “Nithia Capital envisions to create a consolidated steel operating platform of up to two million tonnes of production per year in India through acquisition and organic growth. We have been looking at multiple steel acquisition opportunities in India over the last few years. We consider India to be the engine of growth for world steel for the next 20-25 years, and it is our intention to actively participate in this process.”

Saraf confirmed this is Nithia Capital's first successful acquisition in India and "we plan to further build on this success".

CarVal Investors is a global alternative investment manager with a total AUM (assets under management) of over $10 billion. It has over 30 years of global track record in opportunistic and distressed credit investment, having invested $113 billion in 5,320 transactions in 79 countries.