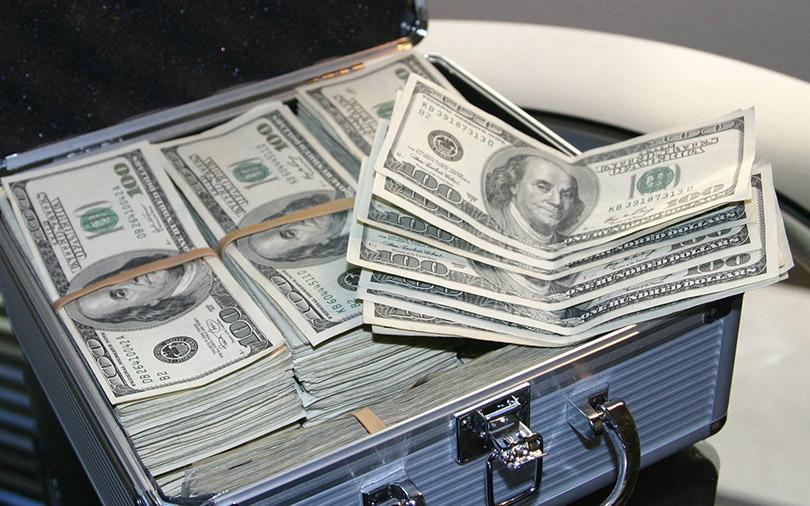 Home-grown venture capital firm Nexus Venture Partners has raised 70% of the targeted $450 million (Rs 3,005 crore) for its new fifth fund, which has the same fundraising aim as its fourth fund, shows a filing with the US market regulator Securities & Exchange Commission.

Nexus, which is known for bets in Snapdeal, Delhivery and ShopClues, has raised $313 million (Rs 2,090 crore) from 29 investors for its new fund so far, going by the filing.

An email to Nexus about the new fund’s strategy did not get an immediate response.

Nexus has invested in over 75 startups focusing on consumer retail, business services, healthcare, education as well as enterprise technology, according to its website.

A large part of Nexus’ portfolio comprises of startups based in the US having some Indian presence. The US team is led by co-founder Gupta.

Notably, the US bets have worked as a hedge for Nexus against lack of exits from its India portfolio.

A number of other venture capital firms such as Sequoia Capital, Matrix Partners, Lightbox and Blume Venture Partners are on the road or set to hit the road for launching new funds.