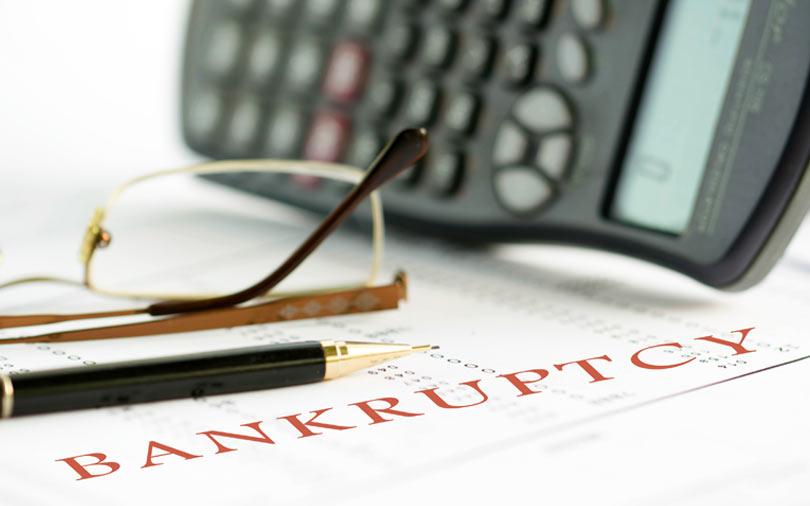 The National Company Law Tribunal (NCLT) on Thursday admitted Reliance Communications Ltd (RCom) for insolvency and allowed it to exclude the 357 days spent in litigation from the resolution process.

The NCLT’s Mumbai bench also superseded RCom’s board, allowed a consortium of 31 banks led by State Bank of India to form a committee of creditors (CoC) and appointed a new resolution professional to run the company.

RCom, which has total debt of more than Rs 50,000 crore, becomes the first Anil Ambani group company to be declared bankrupt. The NCLT’s decisions come after RCom last month withdrew a petition challenging an order of the tribunal that allowed insolvency proceedings to be initiated under the Insolvency and Bankruptcy Code (IBC).

The NCLT bench of VP Singh and R Duraisamy also allowed RCom and its units Reliance Infratel and Reliance Telecom to exclude the litigation period from the bankruptcy process, a person aware of the development said.

The telecom company’s resolution professional had sought the exclusion of the period from May 30, 2018 to April 30, 2019 from the insolvency process citing litigation and the stay on the process by an appellate court and the Supreme Court.

Earlier, on May 3, SBI had held a meeting to shortlist a resolution professional (RP) after issuing a request for proposal in April, the Press Trust of India reported. The NCLT on May 7 had directed the existing RP to file a progress report by May 30, when it will hear the matter again.

RCom has struggled for the past couple of years partly due to a price war triggered by the market entry of billionaire Mukesh Ambani-owned Reliance Jio Infocomm Ltd. It tried to sell its tower and fibre assets to Reliance Jio but scrapped the deal for lack of regulatory approvals.

In September 2017, Swedish telecom equipment maker Ericsson had dragged RCom to the NCLT for non-payment of more than Rs 1,500 crore. The Swedish company was the first operational creditor to drag RCom to the NCLT.

The NCLT had on May 15, 2018, had admitted Ericsson’s petition against RCom and subsidiaries Reliance Infratel and Reliance Telecom. The tribunal had also appointed an interim resolution professional to run the company.

Anil Ambani avoided the jail term after a last-minute bailout by elder brother Mukesh, who extended him about Rs 462 crore to pay back Ericsson.