Musk's Starlink to apply for India licence by end of January 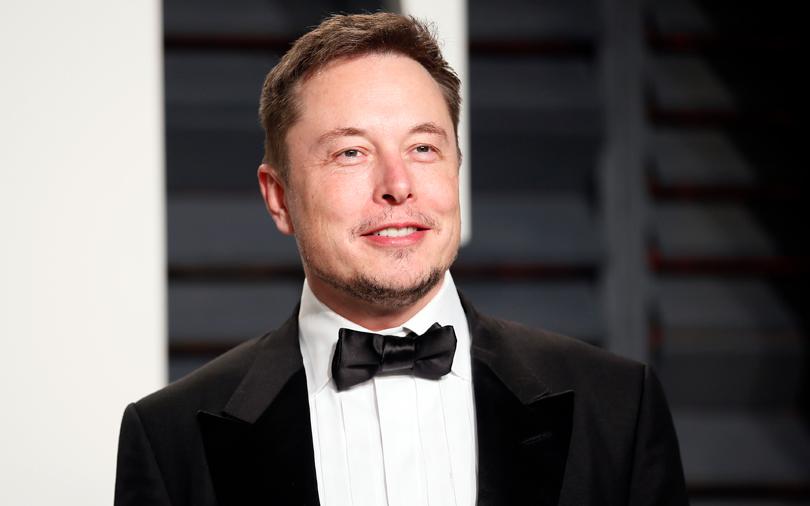 Starlink, the satellite internet division of billionaire Elon Musk's rocket company SpaceX, will apply early next year for a commercial licence in India to provide broadband and other services, its country head said on Friday.

"We hope to have applied for a commercial license on or before 31st January 2022 (unless we hit some major roadblock)," Sanjay Bhargava, Starlink Country Director, India at SpaceX said in a LinkedIn post.

If the company can roll out its services by April, it aims to have 200,000 Starlink devices in India by December 2022, it said in a presentation posted by Bhargava. The company has previously said it expects 80% of these devices to be in rural areas.

Starlink is one of a growing number of companies launching small satellites as part of a low-Earth orbit network to provide low-latency broadband internet services around the world, with a particular focus on remote areas that terrestrial internet infrastructure struggles to reach.

Its competitors include Amazon.com's Kuiper and OneWeb which is co-owned by the British government and India's Bharti Enterprises.

While Starlink has already received over 5,000 pre-orders for its devices in India, it has not begun any services.

Even so, the Indian government, last week, advised people against subscribing to Starlink as it does not have a license to operate in the country. It also warned the company, ordering it to refrain from taking bookings and rendering services.

Starlink has stopped taking pre-orders for its devices, according to its website, citing "pending regulatory approval".

Last month the company registered a local unit, Starlink Satellite Communications Private Ltd, paving the way for it to begin doing business in the country.